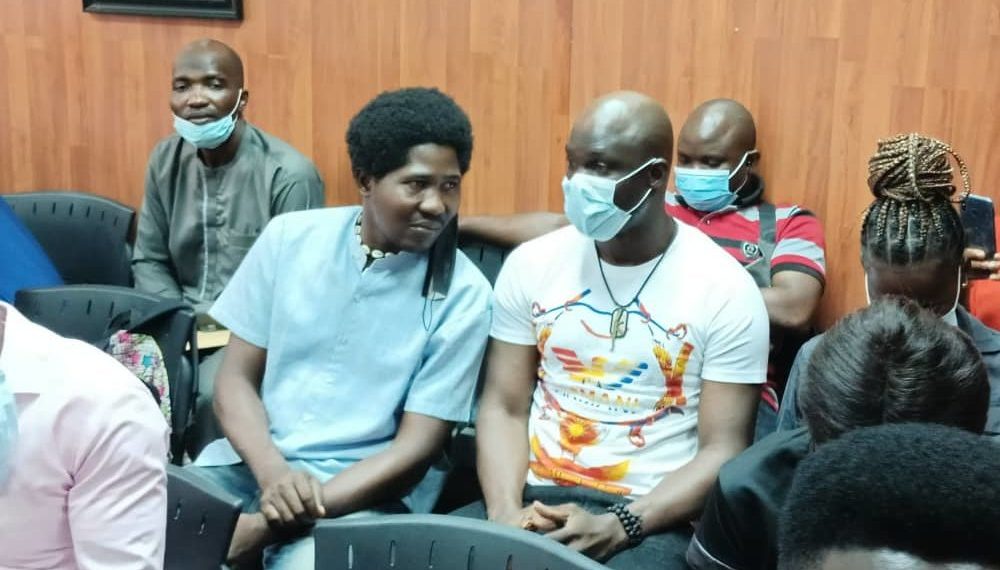 Court hearing continued again on Tuesday morning over the allegation of alleged sexual molestation of a minor.

After hearing from both parties, the judge adjourned the matter again until October 21.

Baba Ijesha has been entangled in a case of child molestation since April and was remanded in police custody after his arrest on April 22.

He was, however, released on June 24.

Justice Taiwo granted Baba Ijesha bail in the sum of N2 million and two sureties: a lawyer and a family relation.