PDP governors to meet Wednesday over zoning of NWC positions 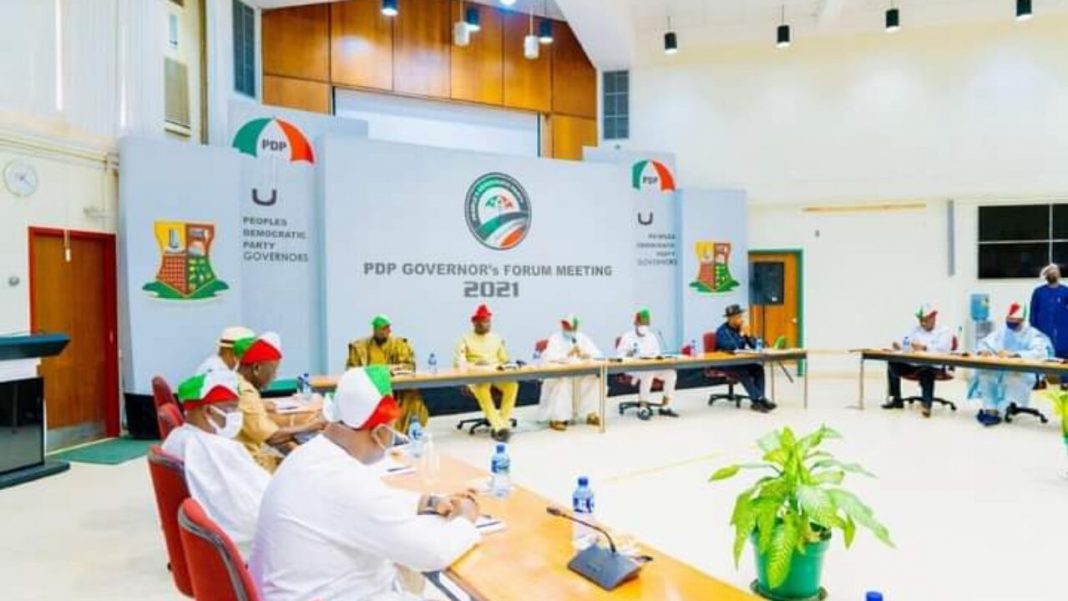 Governors elected on the platform of the Peoples Democratic Party have scheduled a meeting on Wednesday to deliberate on the contentious issue of the zoning of national offices ahead of the national convention in October.

Enugu State Governor, Ifeanyi Ugwuanyi, who is the chairman of the zoning committee, after a meeting last Thursday, said no decision had been made on the zoning arrangement.

The governor also said the committee had no mandate to zone the offices of the President and Vice-President of Nigeria.

The zoning of the national offices is said to be critical because it will determine where the offices of the President and the Vice-President are eventually zoned to.