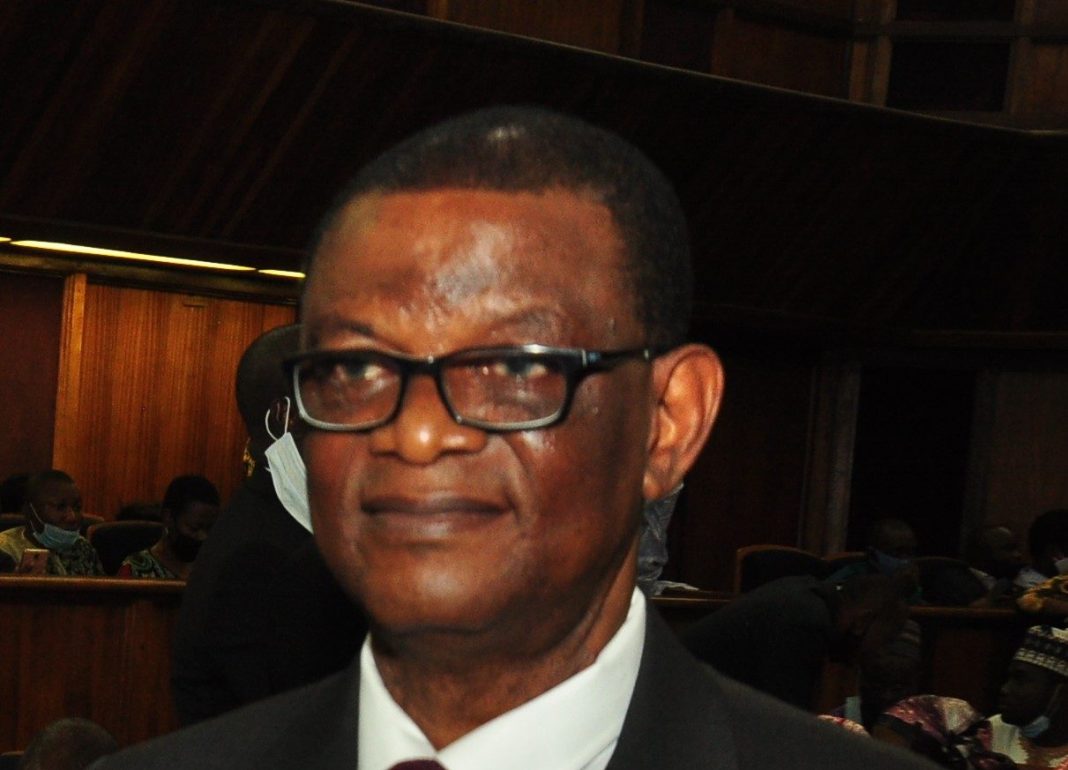 According to reports, the former Chairman of the Mid-West Bar Forum, Chief Chike Onyemenam (SAN), broke the news to lawyers who were at the Supreme Court on Tuesday.

Onyemenam said, “Good morning, my beloved members of the Mid-West Bar Forum. My heart is completely broken as the Supreme Court Justices called a few of us into the the chambers now to inform us of the passing on of our dearly beloved Justice S.C. Oseji.

“Please pray for his peaceful repose, and for his wife and family.”

Oseji was said to have died on Monday night after a brief illness.

He had been less than one year on the apex court bench.

After attending Saint Patrick’s College, Asaba, Delta State, the deceased graduated from the University of Nigeria, Nsukka in 1984 and was called to the Nigerian Bar in 1985.

He worked as a magistrate and rose through the ranks to become Chief Magistrate Grade I.