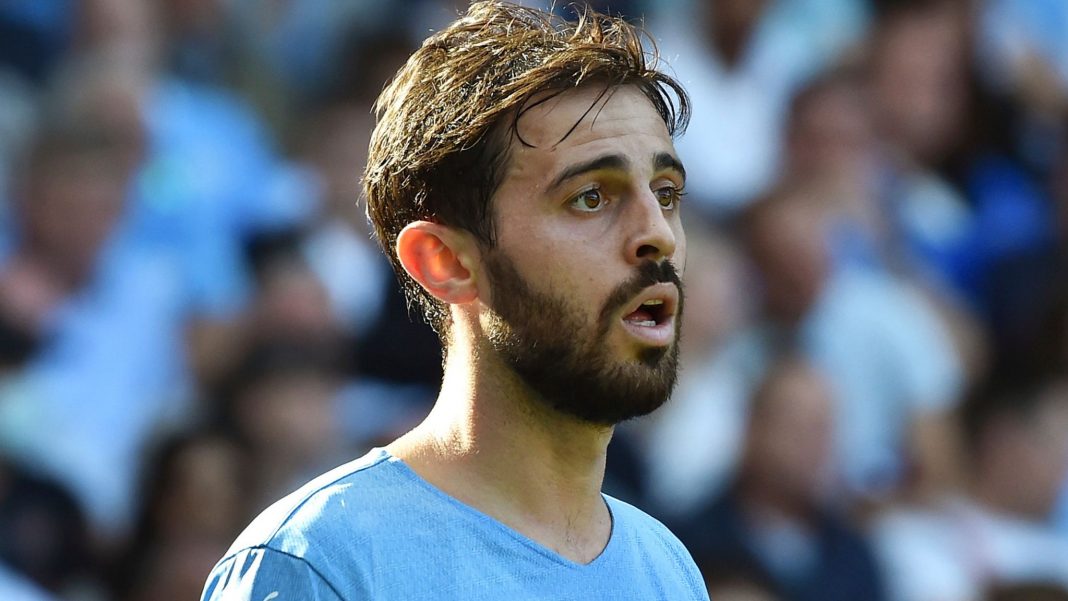 The score has remained 1-0 in favour of PSG after a dramatic open goal miss by Bernardo Silva in the 26th minute of the game.

The forward clattered a shot off the crossbar despite being just one yard away from an empty net.

Manchester City has dominated affairs so far despite the score being against the run of play.

Idrissa Gueye scored with a thumping finish to put PSG ahead in their group stage clash with Manchester City.

The two Group A clubs are meeting in a highly anticipated fixture at the Parc des Princes.

However, good work by Mbappe and Messi on the right side opened up a chance for Gueye to find a finish in the 8th minute.