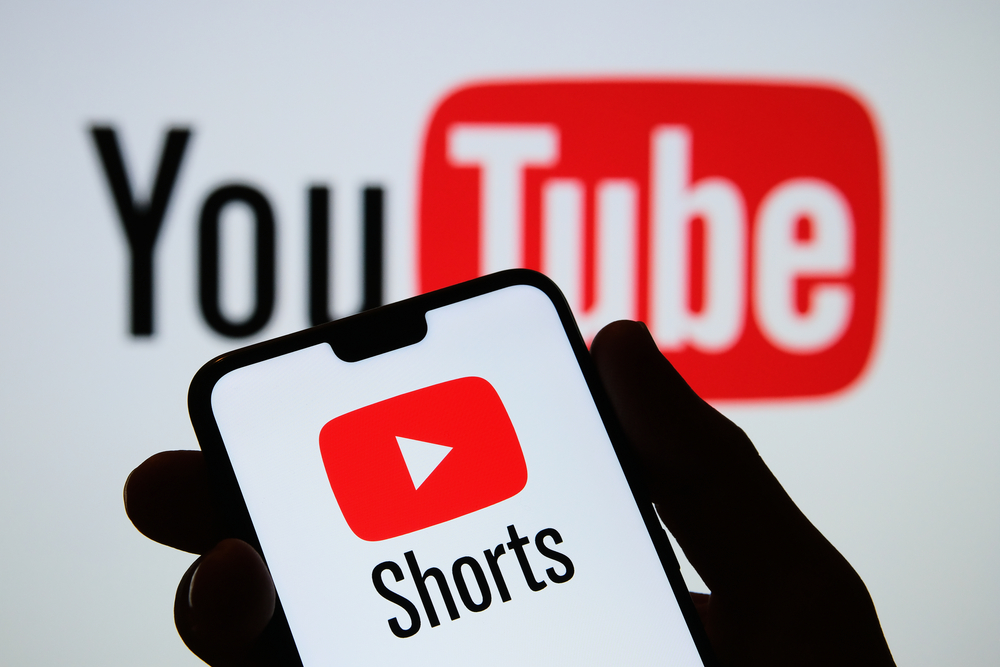 YouTube is out with a campaign for Shorts, its TikTok clone, in a sign that the burgeoning social media platform is shaping up into real competition.

The campaign follows the recent launch of YouTube’s $100 million Shorts fund, which aims to help creators monetise Shorts and attract more people to use the feature.

The campaign, created with creative agency Interesting Development, introduces the “shorter side of YouTube” through 30- and 15-second spots featuring music by artists such as The Weeknd, BTS, Doja Cat and Camila Cabello integrated into the feature.

“YouTube Shorts enables fans to watch and create in yet another new and innovative way on the platform, giving fans the opportunity to create new short videos and connect even more deeply with the content they love,” a YouTube spokesperson told Campaign US via email.

Released in July, YouTube Shorts is live in more than 100 countries. It recently surpassed 15 billion daily views, according to the spokesperson.

Artists and other influencers featured in the campaign will upload their own Shorts and share them on social media. YouTube declined to share details of the campaign budget.

The spokesperson called Shorts a “natural progression” for YouTube to “empower the next generation of mobile creators.”

While Shorts has been criticised as a TikTok clone, the platform has developed features to distinguish itself. For instance, YouTube Shorts has a feature allowing creators to remix audio from videos across the platform. YouTube is also creating a way for users to link their Shorts back to a full YouTube video.