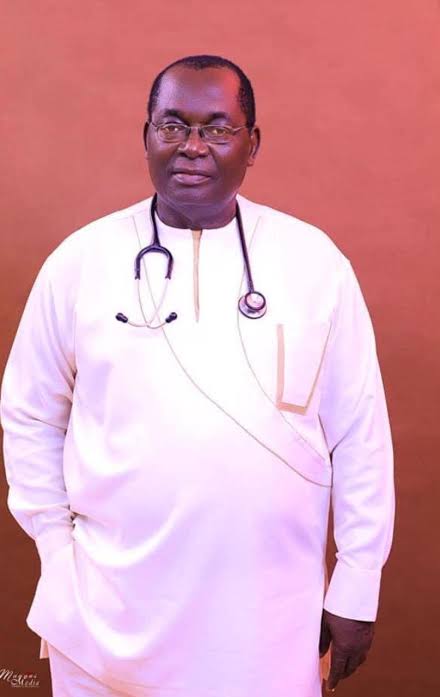 Dr Chike Akunyili, widower of the late Director-General of the National Agency for Food and Drug Administration and Control, Prof Dora Akunyili, has been killed by gunmen at Nkpor, Idemili North Local Government Area of Anambra State.

Seven other persons were also killed in the incident, according to reports.

The PUNCH reports that Dr Chike was returning from a trip to Onitsha, where he had gone to obtain a posthumous award of excellence for his late wife, when he ran into the hoodlums at Nkpor and was shot dead.

The hoodlums, it was gathered, were chanting, “No election in Anambra in November.”

The state Police Public Relations Officer, Ikenga Tochukwu, could not confirm the report, noting that he had yet to get details of the incident.

It was learnt that residents of Agulu community, where the late Akunyilis hailed from, are mourning.

A former vice-president of Agulu community, who is also a retired Information Officer with the Federal Ministry of Information, confirmed the incident but asked for publication to be delayed without giving reasons.

Mr C Don Adinuba, the Anambra State Commissioner for Information & Public Enlightenment, also confirmed the incident but asked to be given time to obtain clearance to discuss the issue.