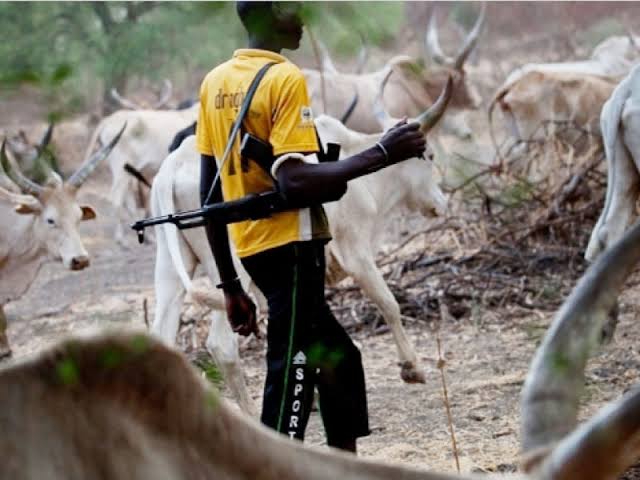 Mr Davidson Malison, the National Publicity Secretary of the Irigwe Development Association (IDA), confirmed the incident, saying: “The attackers arrived around 6:50 p.m., as three persons on a motorcycle were ambushed along Twin Hill Road, Jebbu Miango, Miango District, Bassa LGA, where two of them were killed instantly and one sustained gunshot injuries on their way from Jebbu Miango to Miango community.

“They were ambushed by Fulani terrorists,” he claims. The motorcycle was also consumed by fire. Two people were also killed on their farm at Nzhwerenvi, also in Jebbu Miango, on the same Tuesday evening.”

Bitrus Bulus, Yakubu Chohu, Friday Gani Kyeri, and Kyeri Gani were among those slain in the incident, while Musa Wah was the injured person, according to him.
“Yes, we are aware there was an incident in Bassa, and security operatives were deployed there immediately,” said ASP Ubah Ogaba, a spokesman for the State Police Command.