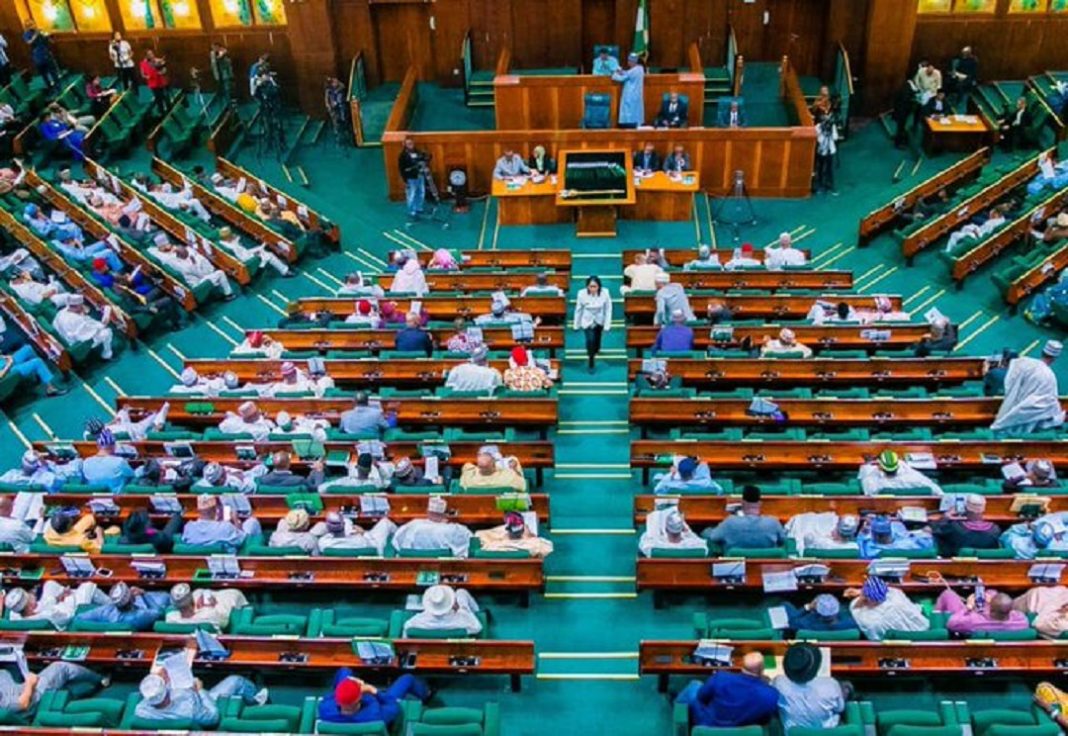 The House of Representatives has approved the establishment of a University of Education in Benue State. The College of Education, Katsina-Ala, is to be upgraded to a degree-awarding institution.

The bill seeking to establish the university has passed second reading on Wednesday, The PUNCH reports.

It was titled, ‘A Bill for an Act to Establish the Federal University of Education, Katsina-Ala, Benue State, to Provide Training and Teaching in Every Aspect of Education in Nigeria, Matters of Administration, Discipline of Students and for Related Matters.’

Lawmaker representing Katsina-Ala/Ukum/Logo Federal Constituency in Benue, Mr Richard Gbande, who sponsored the bill, said there would be no better time and opportunity to consider and pass the proposal than now, “in view of the need to create a specialised Federal University of Education and expand the current admission capacity of our universities.”

Leading the debate on the bill at the second reading, Gbande said, “Education is the bedrock and the soul of every modern society. Upgrading the College of Education Katsina-Ala into the Federal University of Education is not only a wise investment decision, but one that will show our responsiveness to the need for quality education as enshrined in the constitution of the Federal Republic of Nigeria 1999 (as amended) and the National Policy on Education.”

According to Gbande, the decision to establish the College of Education Katsina-Ala was taken in 1976, while the college was later formally established by law, following the enactment of edict No.20 of 1984. He said the college has a staff strength of 804 and 10,339 students.

“The college has capacity to be converted to a Federal University of Education so as to allow Nigerian students to benefit from the institution’s postgraduate programmes.”