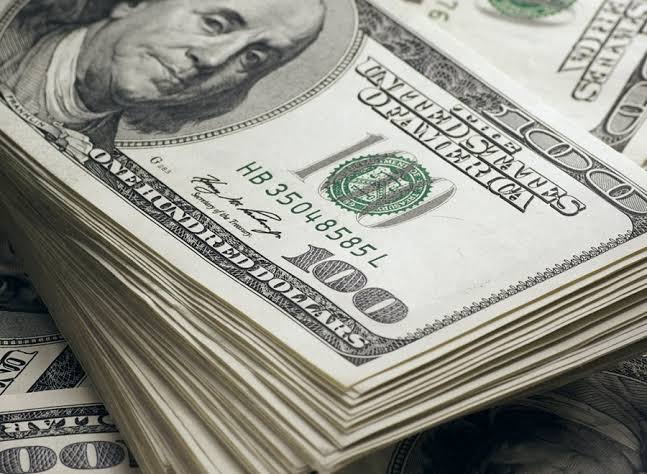 The dollar hovered near a one-year high versus major peers on Thursday, following a two-day surge amid expectations for a tapering of Federal Reserve stimulus from November and a possible interest rate hike in late 2022.

The safe-haven greenback also saw a bid on worries the Fed could start to tighten into a period of slowing global growth and persistently high inflation, and perversely did well amid an impasse in Washington over the U.S. debt ceiling that threatens to plunge the government into a shutdown.

The dollar index – which measures the currency against a basket of six rivals – stood at 94.336, little changed from Wednesday, when it hit 94.435 for the first time since late September of last year.

“King USD is in the house: it doesn’t matter the currency, just buy USDs has been the vibe,” Chris Weston, head of research at brokerage Pepperstone in Melbourne, wrote in a client note.

“We’re effectively seeing both the left and right side of the USD ‘smile’ theory working in earnest,” with “stagflation concerns” on the rise, while the Fed has “made it clear” it will taper from November and markets pricing rates lift-off for December 2022, Weston said.

The “smile” theory postulates that the dollar does well in good times or bad times for the U.S. economy, but not in between.

Speaking at a European Central Bank forum on Wednesday, Fed Chair Jerome Powell, ECB President Christine Lagarde and Bank of England Governor Andrew Bailey said they were keeping a close eye on inflation amid a surge in energy prices and the persistence of production bottlenecks.

Meanwhile, US Senate Republicans on Tuesday blocked a bid by President Joe Biden’s Democrats to head off a potentially crippling US credit default, with federal funding due to expire on Thursday and borrowing authority on around Oct. 18.

Sterling edged up 0.1% to $1.34355 but remained near the nine-month low of $1.3412 reached overnight on concerns about soaring natural gas prices and almost a week of petrol shortages in Britain.