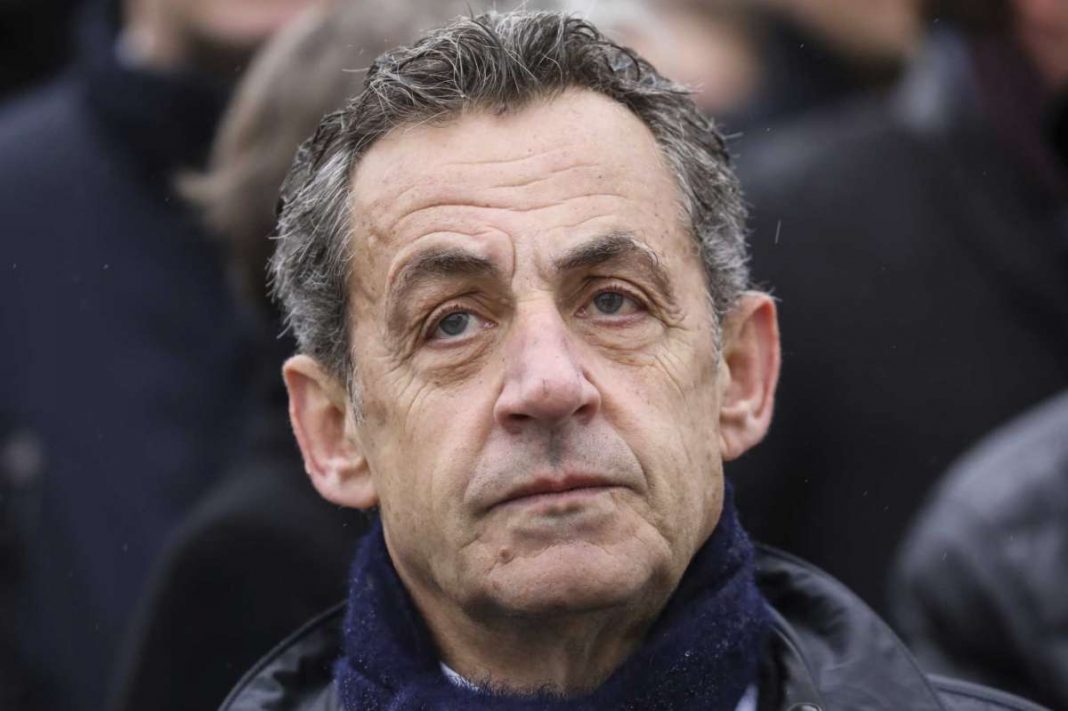 Former French president Nicolas Sarkozy has been sentenced to a second jail term after being found guilty of illegal campaign financing for the vast, showman-style political rallies of his failed 2012 re-election campaign.

The 66-year-old, who remains an influential figure on the French right, received a one-year sentence that the judge said could be served under house arrest by wearing an electronic ankle bracelet.

Sarkozy is now in the extraordinary and unprecedented situation of having two custodial sentences. At the same time, he has maintained his high public profile, publishing a book on culture this month and regularly being interviewed on TV for his views on April’s presidential race, with candidates on the right vying for his endorsement. get

In March, Sarkozy became France’s first postwar president to be handed a custodial sentence when he was given a three-year jail term, two years of which were suspended, for corruption and influence peddling over attempts to secure favours from a judge.

Sarkozy has appealed that verdict and under French guidelines had not yet begun serving the sentence. If the verdict and sentence are upheld on appeal, there is a possibility of wearing an electronic ankle bracelet during his punishment.

Sarkozy will also appeal against Thursday’s verdict on illegal campaign financing, his lawyer said. He had denied wrongdoing in the two cases.

The latest trial was labelled the “Bygmalion” case for the name of the events company that organised Sarkozy’s elaborate and artfully filmed stadium gigs in front of thousands of flag-waving fans when he was fighting for re-election and lost to the Socialist party’s François Hollande.

In court, the state prosecutor highlighted Sarkozy’s “couldn’t care less” attitude in demanding one rally a day in the form of vast “American-style shows” and allowing costs to rise substantially above the legal limit for a presidential election campaign.

The prosecution said accountants had warned Sarkozy he was about to pass the official €22.5m spending cap but that he insisted on holding more events to fend off Hollande, who was gaining ground as a “Mr Normal” seeking to crack down on the world of finance.

In the end, Sarkozy’s campaign spending came to at least €42.8m, nearly double the legal limit.

Delivering the verdict on Thursday, the judge said Sarkozy went ahead with organising the rallies after being warned in writing of the risk of going over legal spending limits. She added: “It wasn’t his first campaign, he was an experienced candidate.”

Sarkozy, who was not in court for the verdict and attended only one day of the trial, argued he had been too busy running the country to pay attention to an “accounting detail”. He said allegations he was reckless with public money were “a fairytale”.

Seen as one of the best orators on the French right, he had delivered thunderous speeches from slick, purpose-built sets in huge venues with big audiences, accompanied by specially composed music as renowned directors filmed the extravaganzas for TV and beamed images on to giant screens around the room.

A series of other party members or events organisers were found guilty of further charges of setting up or benefiting from a fake billing scheme to cover millions of euros in excess spending.

Although Sarkozy is the first former modern French leader to receive a prison sentence, he is not the first to be found guilty in court. In 2011, Jacques Chirac, then aged 79, received a two-year suspended sentence for corruption committed while mayor of Paris.

Sarkozy is facing other ongoing legal investigations. He has been placed under formal investigation in what is potentially France’s most explosive political financing scandal in decades: allegations that he secretly received €50m from the former Libyan dictator Muammar Gaddafi for his successful 2007 election campaign. Sarkozy has repeatedly denied the allegations, dismissing them as “grotesque”.