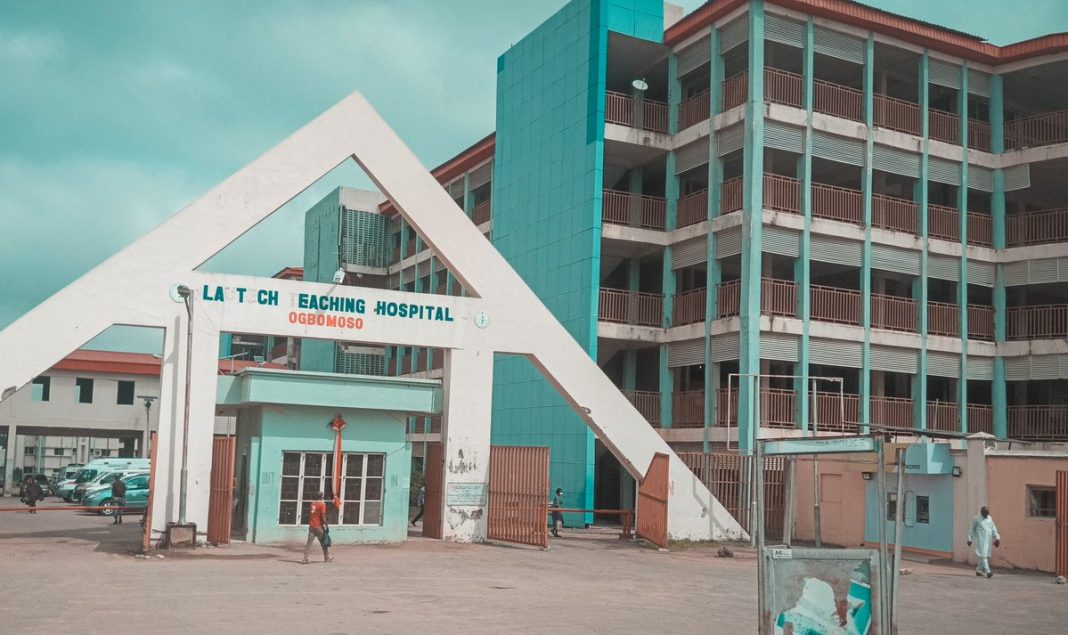 The Medical and Dental Association of Nigeria (MDCAN), Ladoke Akintola University Teaching Hospital (LAUTECH) Chapter, says it will institute legal action over the false claims that its members were responsible for the death of a politician, Olatunde Iyanda.

This is contained in a statement jointly signed by its Chairman, Dr Michael Olamoyegun, and the Secretary, Dr Ayobami Alabi, on Thursday in Ibadan.

The News Agency of Nigeria recalls that the doctors had on Tuesday commenced industrial action, calling for the arrest of those who allegedly assaulted a doctor while on duty following the death of Iyanda.

The association claimed that one Olufemi Onireti, a politician, had allegedly instructed some of his political thugs to intimidate and beat up a doctor.

In a swift reaction, Onireti, however, denied the allegations, insisting that the doctor’s negligence led to the demise of Iyanda, the PDP Ward Chairman in Ogbomoso.

The association said its members or the hospital was not responsible for Iyanda’s death, adding that the man did not die under the hospital’s care.

The MDCAN described the allegation of mismanagement of the deceased as “false, evil and uncharitable” to the doctors as well as the hospital.

“While we sympathise on Iyanda’s demise, we hereby demand that his wife, as well as Onireti, should put forward their evidences to substantiate their claims.

“They should substantiate the false, as well as uncharitable claims, against the hospital and the doctors that managed the late politician or we will be forced to take them to court for defamation of character,” the association said.

It said the doctors that managed the late politician conducted themselves professionally with the highest ethical medical standard.

The MDCAN said the doctors were professionals, even in the face of alleged intimidation as well as threats to their lives.

The association, therefore, demanded an apology to the hospital, as well as to the doctors that managed the patient or be ready to substantiate these allegations at the court of law.

The MDCAN said it was apparent that the persons in question were ignorant of how clinical decisions were made and their implications, adding no doctor would deny a patient oxygen when needed.

It said that the deceased was brought into the emergency wing of the hospital at about 11:30 a.m and was promptly attended to.

“Accounts from other patients and relatives in the Emergency wing shows that the deceased was prioritised and properly cared for.

“Onireti had demanded that Iyanda, now late, be placed on oxygen and moved to the Intensive Care Unit (ICU).

READ ALSO: WHO appoints Nigerian Professor of Virology as Technical Advisor on COVID-19

“This, he demanded when his oxygen saturation level was optimal (ranges from 95-96 per cent) with no other medical indications to act otherwise,” it said.

The association assured the people of their commitment to continue to give their best in the discharge of their medical duties.

It said that such could be done in an atmosphere of safety and guaranteed protection, adding that no individual should be allowed to interfere in the patients’ management, irrespective of their status.

Responding, Onireti, had in a statement signed by his Media Consultant, Edris Olawoyin, insisted that the doctor’s negligence led to the demise of Iyanda.

“When we should be considering litigation for the negligence of duty on the part of the hospital leading to the demise of a PDP ward chairman, we are being harassed with allegations of assault.

“We are being told the whole hospital has down tools because Onireti allegedly supervised the beating of a doctor, thereby predisposing other patients to danger.

“Doesn’t that sound ludicrous? It sounds like blackmail with input from fifth the columnists.

“We believe that the health of patients should be held more paramount than any alleged shortcoming of Onireti,” he said.

Onireti said he was at the verge of losing a dear party leader with emotion high and everybody in panic mode, adding that he could not be held responsible for such offence.

“I hold the medical profession and its practitioners in a very high esteem and couldn’t have willfully engaged in what I was accused of.

“For the sake of the patients in the reputable hospital whose lives are dear to us, I appeal to the striking workers to reconsider their actions and go back to work.

“We will make a reconciliatory visit to the hospital,” he said.