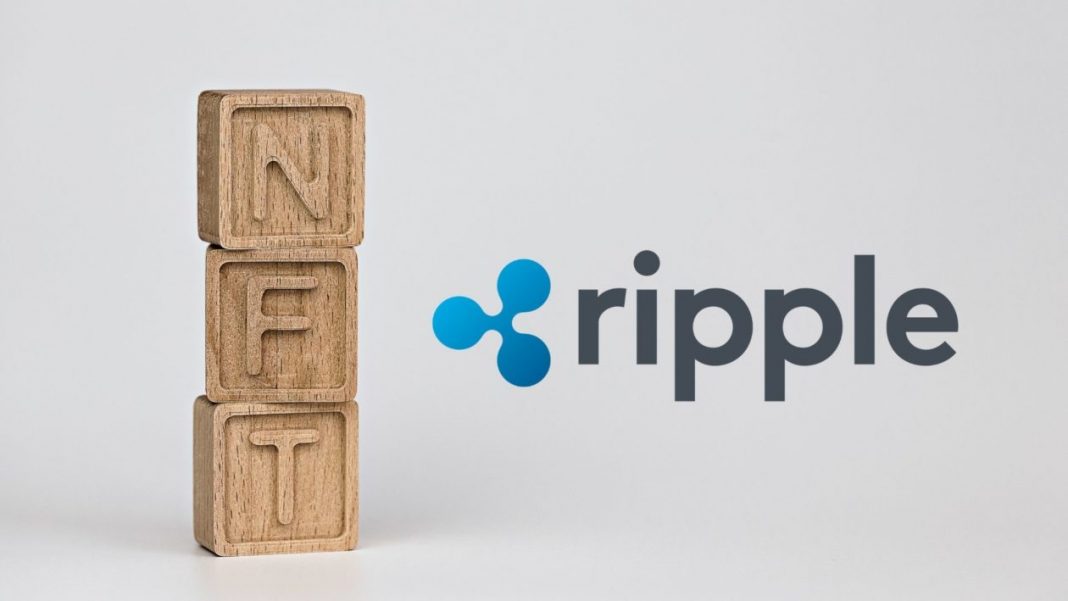 Ripple, the creator of the XRP token, is launching a fund for creators, marketplaces and brands to explore new use cases for non-fungible tokens (NFTs) on its ledger, XRPL.

The announcement stated, “Announced as part of Apex, the XRP Ledger (XRPL) Developer Summit, this fund fosters innovation in tokenisation, with a focus on non-fungible tokens (NFTs).

“The fund will provide targeted support for creators, brands and marketplaces to explore new use cases for NFTs on the XRPL leveraging its innate advantages of speed, cost and sustainability.”

The announcement was made yesterday on the Ripple website where the firm stated that the $250 million fund would be focused on accelerating adoption in the cryptocurrency space by working with NFTs.

Ripple stated, “We believe NFTs embody the promise of tokenization and represent a tipping point for its embrace by the mainstream. Through the Creator Fund and the XRPL, we’re excited to unleash new utility for NFTs and accelerate the broader shift to tokenization.”

According to Ripple, NFT marketplaces, including MintNFT and Mintable and creative agencies, would be among the first to have access to the fund. Any proposed NFT use case would be built on the XRP Ledger, giving creators an opportunity to monetise their work.

It stated, “As part of today’s announcement, we are teaming up with NFT marketplaces and creative agencies that will have early access to the fund to unlock new tokenisation use cases.

“NFT marketplaces mintNFT and Mintable will integrate with the XRPL to deliver a seamless NFT experience for developers. Our premiere agency partner, VSA Partners, has also signed on to the initiative to help their creator and brand clients create and sell their NFTs.”

In July, Mintable announced it was planning to integrate the XRP Ledger as it was “ideally suited to deliver a seamless experience for NFTs.” The platform has minted more than 700,000 items since 2020.

Both Ripple and the NFT marketplace have made public statements on the environmental concerns in the crypto space. While Ripple has pledged to become carbon net-zero by 2030, the company has also said that its XRP ledger is already carbon neutral.

The announcement concluded by stating, “Ultimately, we believe NFTs embody the promise of tokenization and represent a tipping point for its embrace by the mainstream. Through the Creator Fund and the XRPL, we’re excited to unleash new utility for NFTs and accelerate the broader shift to tokenisation.”