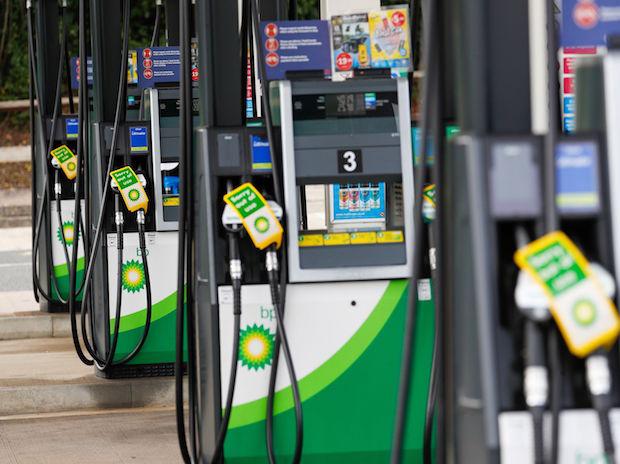 There is no guarantee that Christmas will not be affected by the ongoing fuel crisis and Heavy Goods Vehicle (HGV) driver shortages, the UK business secretary has admitted.

Mr Kwasi Kwarteng, Secretary of State for Business, Energy and Industrial Strategy of the United Kingdom, said he hopes that “situation is stabilising” with most people “behaving quite responsibly” after days of panic-buying on petrol forecourts.

As well as deploying troops, he said the government was sending out vehicles from its reserve tanker fleet, driven by civilian drivers, to provide ‘additional logistical capacity’ to the industry.

“I think people realise that this will pass and we are very very focussed that we are getting enough drivers, we have stepped up military drivers and we are making sure we are getting petrol into the forecourts that can actually mean we have enough supply to meet demand.

“When we look at figures yesterday, it looks like the inflow of petrol matches the sales”.

This comes after bosses at retail giant Next warned that the ongoing problems could affect business over the festive period.

The retailer warned ‘seasonal labour shortages’ could affect not only its’ business but the wider economy.

The company said: “We anticipate that, without some relaxation of immigration rules, we are likely to experience some degradation in our service in the run-up to Christmas.

“The HGV crisis was foreseen and widely predicted for many months. 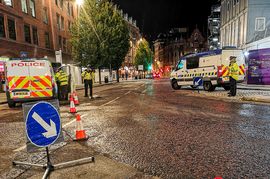 “For the sake of the wider UK economy, we hope that the Government will take a more decisive approach to the looming skills crisis in warehouses, restaurants, hotels, care homes and many seasonal industries.

“A demand-led approach to ensuring the country has the skills it needs is now vital.”

Soldiers could be drafted in to drive tankers in the next couple of days to help alleviate the problem.

“It takes, sometimes, a few days to get troops on the ground,” Mr Kwarteng told reporters.

“We have decided to do that.

“I think in the next couple of days you will see some soldiers driving tankers,” he said in a pooled clip for broadcasters.

Altogether 150 military drivers, together with 150 drivers’ mates, have been on standby since Monday to carry out deliveries to filling stations.

Figures from the Department for Transport have shown there is a backlog of more than 56,000 applications for vocational driving licences, including HGV and bus permits, waiting to be processed.

Ministers have blamed the pandemic, which led to the cancellation last year of tens of thousands of tests.

The government has made some changes to HGV licensing to help – firstly, by extending all qualified drivers’ licences so that any expiring between now and New Year will be valid until January 31, 2022.

And secondly some other driving requirements, such as caravan towing exams, have been relaxed to allow more HGV drivers to get qualified.