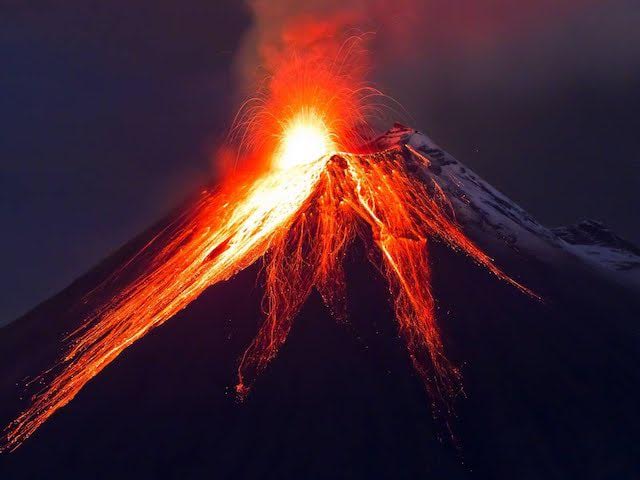 El Salvador president Nayib Bukele has announced that the country has begun leveraging volcanic energy to mine Bitcoin.

Though mining via geothermal electricity (such as volcanoes) is touted as clean Bitcoin mining, the activity still has many critics.

El Salvador’s Bitcoin mining efforts are heating up, as the Central American nation has successfully mined Bitcoin using the geothermal energy of a volcano.

The Central American country’s president Nayib Bukele tweeted “We’re still testing and installing, but this is officially the first #Bitcoin mining from the #Volcanode,” he wrote. The update comes only three days after Bukele posted a video of what appears to be a mining center in a remote location, announcing that the country was taking its “first steps.”

There are as many as 20 active volcanoes in El Salvador, and geothermal energy makes up roughly 21% of El Salvador’s electricity generation. The nation has the highest level of geothermal production in Central America.

El Salvador’s path to adopting Bitcoin has not been smooth. The country’s largest protests since Bukele became president in 2019 erupted in June after Bitcoin was approved as an official currency, and there were technical issues in the rollout of the Chivo Wallet last month. Additionally, the country’s Court of Accounts is set to probe its Bitcoin buys.

Supporters of the move to adopt Bitcoin have touted its use cases, particularly its utility in remittance payments, which make up a significant part of El Salvador’s GDP. The country has one of the highest remittance rates in the world today.

Much of the debate surrounding Bitcoin in recent months has centered on its environmental impact.

A crackdown in China and Elon Musk’s announcement that Tesla would stop accepting Bitcoin payments fueled the environmental concerns in May, leading to a market-wide crash that saw Bitcoin tumble 30% in a day.

While China still appears to hold a hard stance against Bitcoin, Musk has declared that Tesla would accept Bitcoin as payments, provided that it could be shown that a sufficient portion of mining comes from renewable sources.