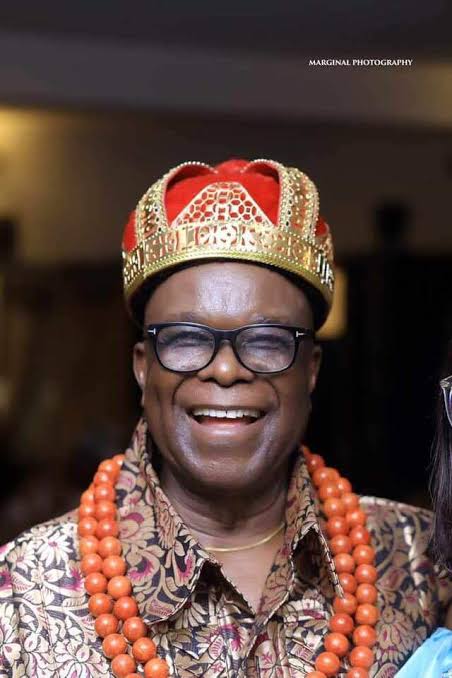 The palace of Eze Obi Ralph Ekezie, the traditional ruler of Obor Autonomous Community, a neighbouring community to Omuma, Gov Hope Uzodinma’s hometown in Orlu Local Government Area of Imo State was on Thursday set ablaze by yet to be identified gunmen.

An eyewitness, who spoke to newsmen in confidence, said the arson caused some damages to the monarch’s properties and two other buildings around his community.

The monarch, who spoke to newsmen on phone, confirmed the incident but blamed those he called enemies of progress in his community for the burning of his palace.

The monarch further said he was monitoring the development from his abode in Owerri, capital of Imo State.

He expressed sadness, saying the level of damage can’t be ascertained until he physically assesses it.

Meanwhile, when contacted, the Imo State police spokesman, Michael Abattam, said the command was not aware of such an incident