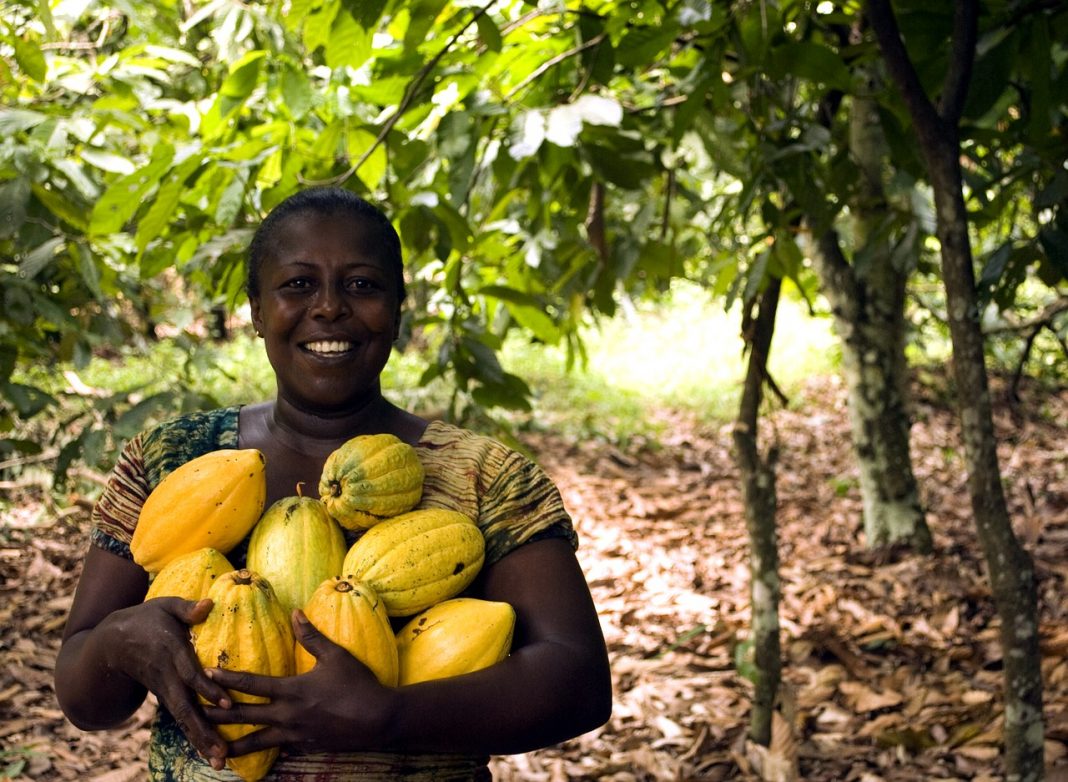 The National Bureau of Statistics says total agriculture output in the second quarter of the year rose to ₦9.3tn from ₦8.6tn recorded in the first quarter.

This resulted in an increase of ₦700bn in total output generated in the agricultural sector.

Findings show that out of the four sub-sectors that constitute the agriculture sector, two recorded a decline in economic performance while the remaining two experienced a decline in productivity.

The two subsectors that recorded an increase in economic performance are crop production, from ₦7.2tn to ₦7.5tn; and forestry, which grew by ₦2.5bn, from ₦73.3bn to ₦75.8bn.

The livestock subsector recorded a significant decline in productivity within the period under review, from ₦613bn to ₦508bn.

The performance of the agricultural sector shows that at present, the sector is resilient to major challenges plaguing it such as worsening insecurity in food-producing states in the country, lack of access to premium buyers due to low economies of scale; poor access to credit due to poor bankability metrics and poor agricultural practices that lead to low yields, climate change among others.

There has been support from agencies such as the African Development Bank.

Recently, AfDB’s Country Director for Nigeria, Lamin Barrow, said the bank and its development partners were mobilising $520m to co-finance the first phase of Special Agro-industrial Processing Zones in Nigeria.

The Federal Government had introduced several initiatives and programmes to boost agricultural output in line with its goal to diversify the economy.

In addition, one of the programmes that stood out was the Anchors Borrowers Programme initiated by the Central bank of Nigeria in 2015 which offered loans to farmers in various agricultural subsectors.

The CBN had earlier stated that the programme would create economic linkage between smallholders and reputable large-scale processors with a view to increasing agricultural output and significantly improving capacity utilisation of agricultural firms.

However, the effectiveness of the programme was continually being impeded by security challenges across the country.

An economist and the Chief Executive Officer of SD&D Capital Management, Idakolo Gbolade, however, warned that if insecurity kept rising, there would be severe implications that would overpower the resilience of the agriculture sector.

He said, “If the rate of insecurity keeps growing, it would have certain serious implications on the economy.

“One of the implications is that the economy will continue to shrink. Also, there will be the high cost of production which will lead to continuous food inflation, high cost of goods and services.

“So far, we have seen that insecurity has also led to weak purchasing power by the populace.”

He added this could further reduce investors’ confidence in Nigeria and increase the nation’s poverty rating.