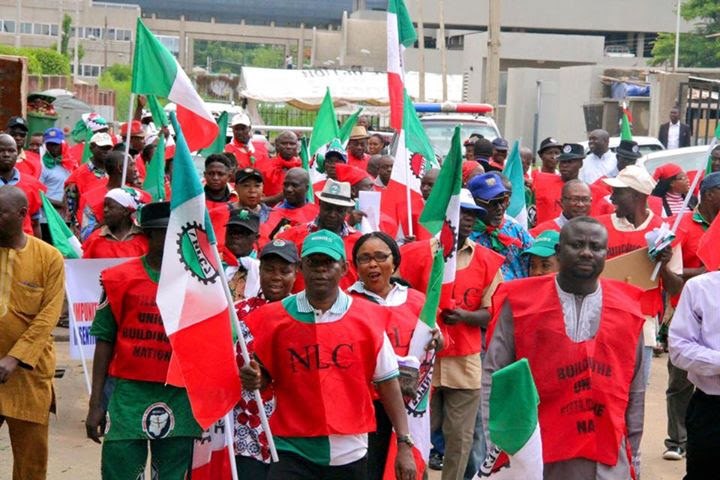 Workers in Ogun State have threatened a showdown with Governor Dapo Abiodun over what they termed “unimpressive” implementation of the the Memorandum of Understanding (MoU) signed by the government and the organised labour.

The government had signed an MoU with the organised labour in September 2020 on the implementation of the new minimum wage and other demands of the workers.

The MoU followed a week strike of the organised labour over its various agitations in the state.

And one year after the MoU was signed, the workers under the aegis of Joint National Public Service Negotiating Council, said the government’s implementation of the agreement has been “grossly unimpressive, morale dampening and ultimately sending helpless state employees to there early graves.”

The Council Secretary, Olusegun Adebiyi, stated this in a letter dated September 23 and addressed to the governor, a copy which was made available to newsmen in Abeokuta on Friday.

“Others are unpaid 7-year arrears of statutory leave allowance and adopted snail speed on staff promotion, amongst others,” he said.

The council secretary added that the union had “painfully observed the lackluster attitude and lack of genuine commitment of the state government towards coursing any policy whatsoever to alleviate the fast deploring noticeable living conditions of its direct workforce.”

He said the council requested a purposeful meeting with the governor be conveyed so as to nip in the bud possible industrial disharmony in the state.

“It is appropriate to reiterate that council reposes its absolute confidence in dialogue which as it were was the ultimate outlet to collectively find lasting solution to the workers present predicament,” he said.