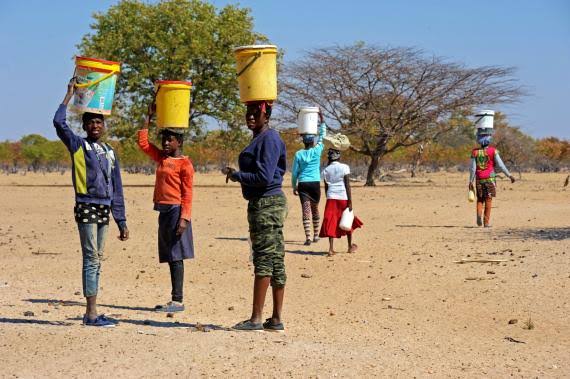 People in drought-stricken southern provinces of Angola are likely to experience an extended hunger season, facing the worst drought since 1981.

The poor harvests have severely affected the population access to food in this region, which is highly dependent on agriculture, and has also adversely affected the nutrition situation. As food reserves are depleting, the situation has deteriorated and will likely worsen during the lean season.

Angola is characterised by marked precipitation seasonality and the main issue leading to the current drought is the strongly reduced precipitation during several previous rainy season (from November to April). This extremely dry condition occurred also in the most recent rainy season (2020-2021).

Both used indicators (fAPAR and SMA) depict well the vegetation and the soil condition at the end of this rainy season (end of March 2021).

This push households in these provinces into extreme vulnerability, increased food insecurity and livelihood losses.