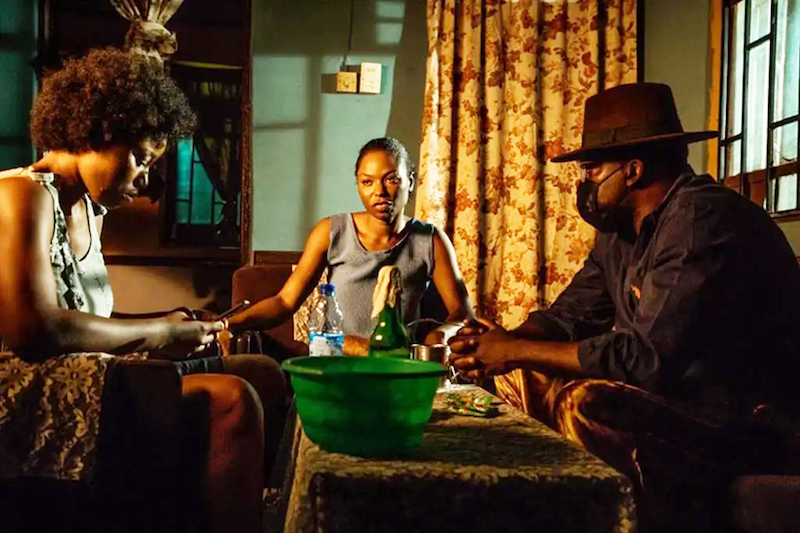 The film adaptation of the novel by prize-winning Nigerian author Sefi Atta was slated for viewing on the streaming platform, with no cinematic release yet.

The critically acclaimed director made the announcement on Friday via his official Instagram handle.

The filmmaker was thanking fans and well-wishers for their greetings in celebration of his birthday, which was on September 30.

“Happy Independence, Nigeria. My own gift to Nigeria today is Swallow, which is on Netflix as we speak,” he said, after expressing appreciation to fans.

Swallow is a movie set in 1980s Lagos. The drama-thriller depicts a riveting view of drug trafficking and workplace sexual harassment and how these social issues are exacerbated by poverty.

Afolaayan said he consulted Atta in the development of the screenplay and called his collaboration with her a ‘seamless process’.

“It was a seamless process especially because it was my choice to work with the original writer of the book which is rare in most adaptations. Usually, people don’t work with the writers.

“I gave her a free hand to write what she thought and then changed a couple of things and infused some other things so as to give more life to the story,” he said.

Swallow is the first film from a three-picture deal that the acclaimed filmmaker signed with Netflix.