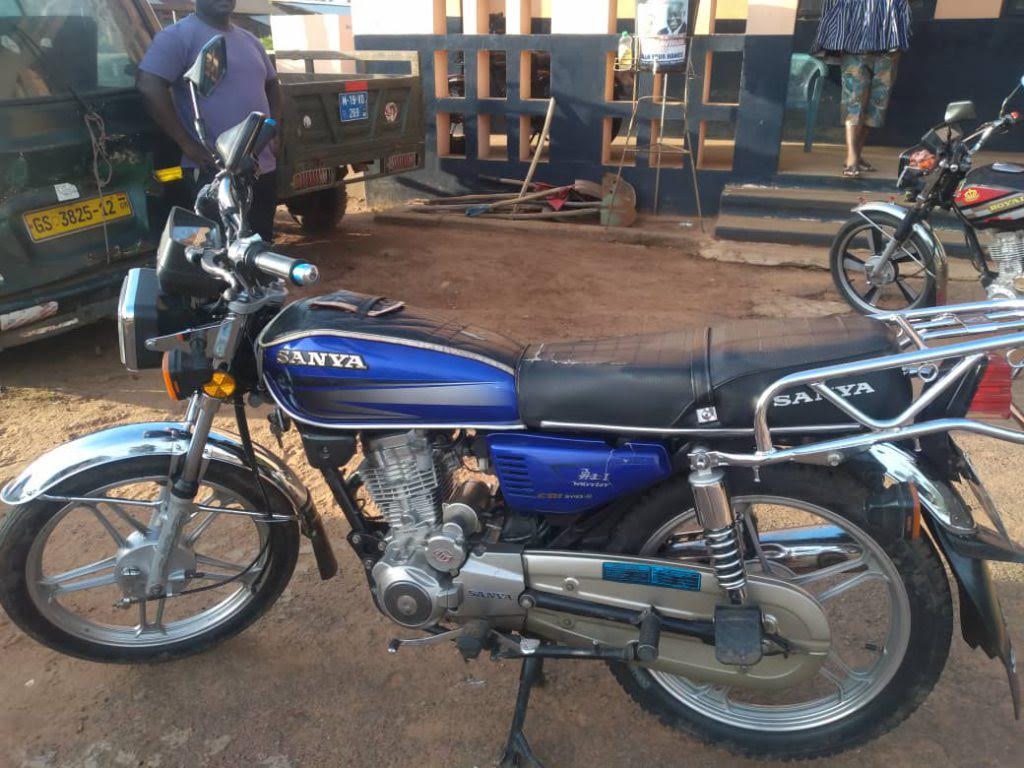 Two young men are in the grips of the police for robbing a commercial motorbike rider in Kudzeagbakorpe, a community near Dzodze in the Ketu North Municipality.

According to the Police, the suspects hired the services of the victim, Awudi Kwame, to transport them from Tadzewu to Ave-Dakpa on September 28, 2021 at about 1430 hours.

Michael Maccatus, age 31, and Wisdom Agbotokpo, age 25, used a cutlass and jackknife they had concealed to attack the rider; inflicting wounds on him.

“While in transit at Ative near Tadzewu, the suspects ordered the victim to stop and he obliged. They further ordered him to surrender his motorbike keys which he declined. At that instance, the suspects attacked the victim with their weapons and inflicted wounds on his head, but the victim managed to escape into the bush with the motorbike key”, a police statement explained.

A distress call by the victim to his colleagues in Tadzewu led to the arrest of the suspects at Kudzeagbakorpe, while they were trying to escape with the motorbike. 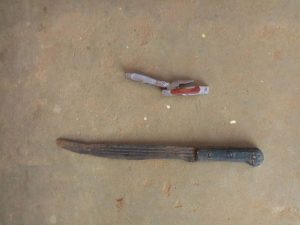 They were later handed to the police and the weapons retrieved together with the motorbike.

Meanwhile, the injured victim has been treated and discharged from the hospital.

“Michael Maccatus and Wisdom Agbotokpo will be arraigned before the Tokor Circuit Court Friday, October 1, 2021 at 1030 hours.”

“The Command also expresses its appreciation to the youth of Tadzewu for the bravery and patriotic spirit exhibited in arresting these miscreants. We believe that together we can fight crime to the barest minimum and also encourage the public to continue such partnership”, the statement concluded