Woman dies as motorcycle rams into truck on Lagos-Abeokuta road 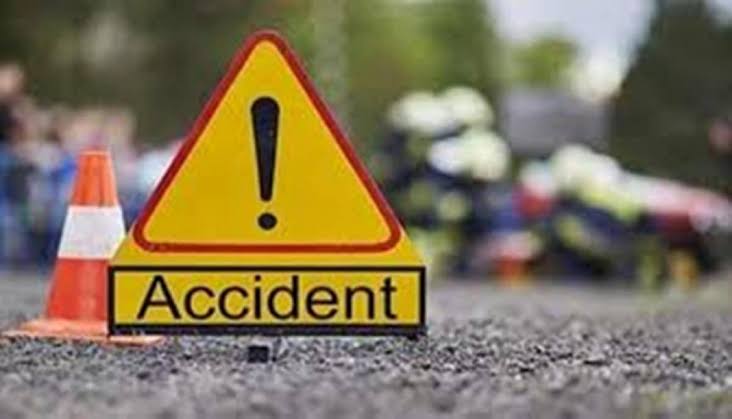 A young woman who was a passenger on a motorcycle has lost her life in an accident along the Lagos-Abeokuta highway.

The motorcycle rider was said to have sustained an injury in the incident.

It was learnt that the accident occurred around 1.49 pm on Friday at Iyana Cele, inbound Sango Ota, Ogun State.

The accident was said to involve an Iveco truck with registration number KRD 43 XE and a Honda motorcycle marked GBE 476 WU.

Accordingly to an eyewitness, the motorcycle rider had overtaken a bus, then had a head-on collision with the truck coming from the other direction.

Four males and one female were involved in the accident. The only female occupant was said to have died in the road crash.

The Ogun State Traffic Compliance and Enforcement Corps (TRACE) have confirmed the incident through its spokesperson, Babatunde Akinbiyi.

“The motorcyclist, in an attempt to overtake the bus in its front, inbound Lagos, at a diversion axis, on the old Lagos-Abeokuta expressway, ran into a truck inbound Abeokuta from Lagos, in a head-on collision, which resulted in the death of the passenger the motorcyclist was carrying, while the motorcyclist was injured,” Akinbiyi told Daily Post.

He added that the truck driver and the motor boy ran away to avoid being lynched by an angry mob.