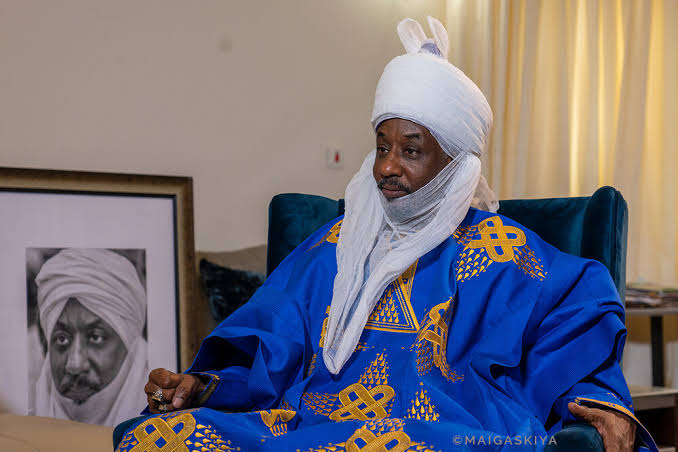 Sanusi said this during a feature on Arise TV on Friday.

He said, “I have always objected to this idea of we focusing on where the president comes from.

“This is why at the end of the day, we will end up as Nigerians being presented with two equally useless candidates”.

Mr Sanusi said zoning should be added to the constitution if it was effective in stabilising the country, stating that Nigerian politicians used zoning as a divisive tool to scheme for power.

“This whole thing (zoning) is about manoeuvring ethnic sentiment and regional sentiment to corner the presidency to one part of the country and then the big masqueraders who are behind it will now begin to come out,” Mr Sanusi said.

“We have a constitution and whatever we think are necessary for the stability of this country, we should put them in the constitution. There are constitutions in the world that provide for the rotational presidency,” he added.

Mr Sanusi’s statement comes amid calls from Southern governors that the next president comes from the region after President Muhammadu Buhari leaves office in 2023.