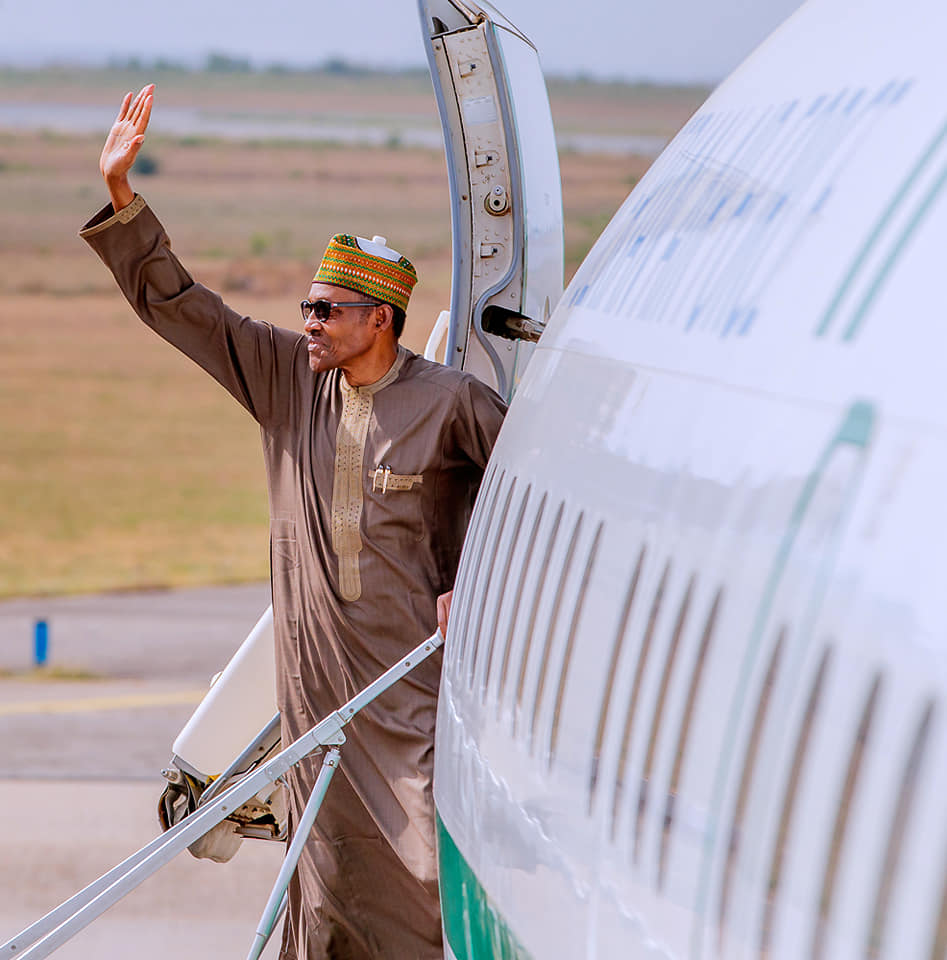 The President, Major General President Muhammadu Buhari will attend the inauguration of the Ethiopian Prime Minister Abiy Ahmed for a second five-year term in office on Monday in Addis Ababa.

The President, who will depart Abuja for the Ethiopian capital on Sunday, is scheduled to deliver a goodwill message at the inauguration ceremony, after which he will attend a state banquet in honour of visiting Heads of State and Government, Special Adviser to the President (Media & Publicity), Femi Adesina, said in a Press statement.

President Buhari will be accompanied by the Minister of Foreign Affairs, Geoffrey Onyeama, and the Director-General of the National Intelligence Agency (NIA), Ambassador Ahmed Rufai Abubakar.

He is expected back in Abuja on Tuesday.

Prime Minister Ahmed secured another term in office following the victory of Ethiopia’s governing Prosperity Party in the country’s parliamentary election of June 21.

In his earlier congratulatory message to the Prime Minister, President Buhari had assured that Nigeria will continue to support the unity and territorial well-being of Ethiopia and all African States.

‘‘On behalf of the Nigerian people, I send you and the people of Ethiopia our well wishes for your courage and commitment to the democratic process and urge you to continue with the good policies of your government that endeared you to the people,’’ the President said in his congratulatory message to the Prime Minister.