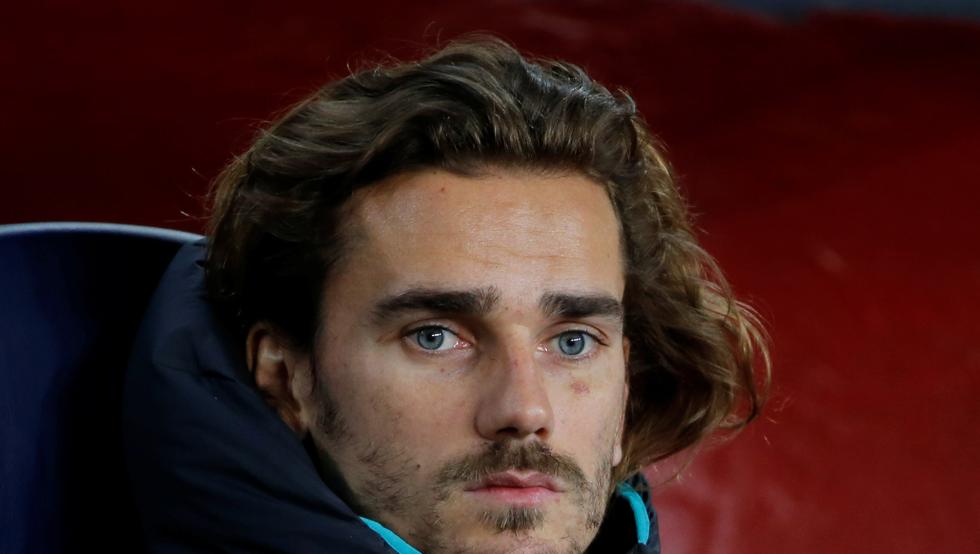 Atlético Madrid and Barcelona have announced their squads for Saturday night’s showdown at the Wanda Metropolitano.

Atletico will be looking to pile the misery on under-pressure head coach Ronald Koeman.

The former Netherlands coach is almost definitely going to be sacked if his team does not get back to winning ways soon. Koeman has made a number of changes from the side that lost 3-0 to Benfica on Wednesday night, bringing back in Philippe Coutinho, Nico and Gavi.

As for the hosts, Antoine Griezmann starts on the bench against his former club but Luis Suárez starts. A win would see Atletico leapfrog Sevilla and Real Sociedad to occupy second place, at least, till those teams play their games in hand.