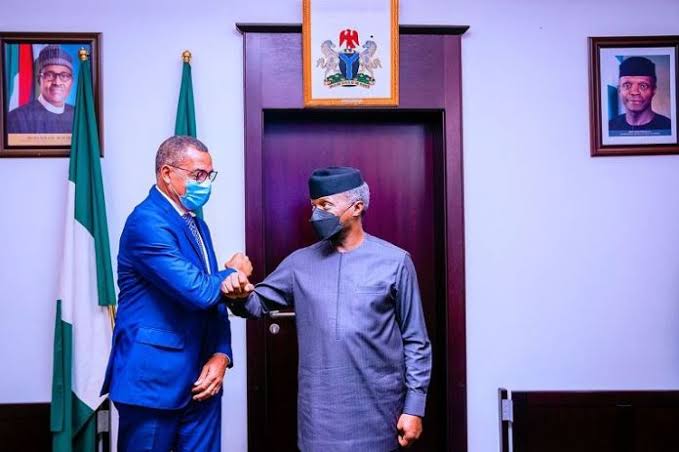 Vice President Yemi Osinbajo will be representing the President today in São Tomé city for the inauguration of Mr Carlos Manuel Vila Nova, the newly elected President of Sao Tome & Principe. He will be joining other heads of state and government, especially from Africa.

The new President of the island Central African country was declared the winner of the run-off election conducted on the 3rd of September, 2021, and is taking over from the incumbent President, Mr Evaristo Carvalho.

The Vice President leaves Lagos this morning and would be accompanied by the Foreign Affairs Minister of State, Ambassador Zubairu Dada. He is expected back in Abuja later today.