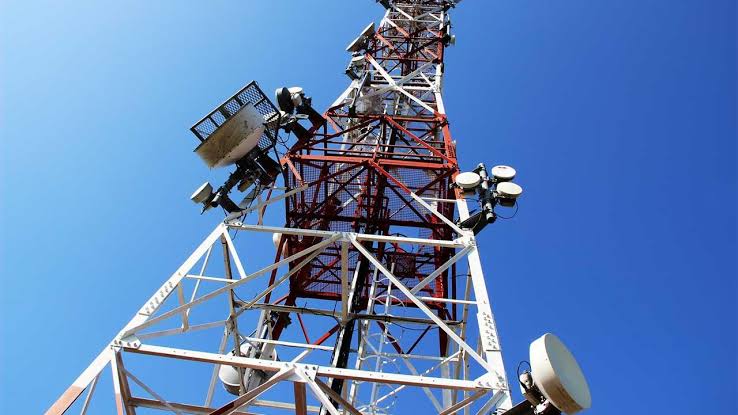 Zamfara State has lifted the telecommunication ban in the state capital after 30 days.

According to the government, the restoration was necessary to end the hardship caused by the measure.

In a statement, the governor’s spokesperson, Zailani Baffa, said, “The restoration of the service at the state capital becomes imperative following the tremendous success recorded in the fight against banditry in the state and to ease the hardship faced by both the private and public sectors of the state.”

He added, “Government finds it necessary to ease the tight measure after the recorded success desired of it which has no doubt destabilised the syndicate of criminals terrorising the state, leading to the successes recorded against them by the security operatives.

“Governor [Bello] Matawalle promises that his administration will continue to closely monitor the unfolding developments and will announce further decisions of the government on measures being taken appropriately.”

Telecoms services had been shut down in Zamfara State since September 3.

A leaked memo at the time had said, “The pervading security situation in Zamfara has necessitated an immediate shutdown of all telecommunications services in the state from today, September 3, 2021.

“This is to enable relevant security agencies to carry out the required activities towards addressing the security challenge in the state.”

Since Zamfara initiated a telecom shutdown, Katsina, Sokoto, and Kaduna states had also initiated partial shutdowns within their borders, citing fight with bandits as the motivation.