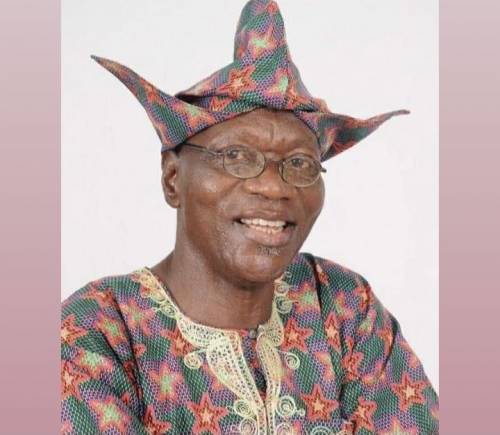 A source at the Uniq 103.1 FM, Ilesa, Osun State, where he worked, reportedly confirmed it.

The source said he died early on Sunday morning and that the son of the deceased, Kunle Olatunbosun Abe, had contacted the management of the station to inform them about the demise of his father.

“Yes, he died in the early hours of today (Sunday); his son confirmed it. He had been in the hospital for weeks, treating an ailment,” the source added.

He delighted many listeners with his programme on Uniq 103.1 Ara FM, Ilesa, Osun State till his last days.

He was married with children