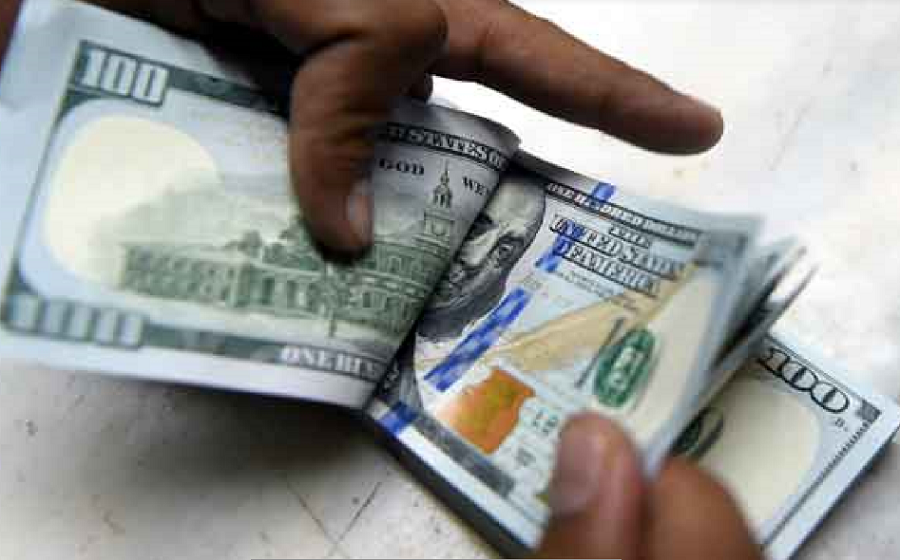 Nigeria has an estimated $16 billion in domiciliary accounts of commercial and merchant banks, data from the Central Bank of Nigeria reveals. We assumed an official exchange rate of N410/$ based on NAFEX rate used at the Investor and Exporter window.

According to data contained in the apex bank’s statistical bulletin, Nigeria had a total domiciliary account balance of N6.566 trillion as of March 2021 which when converted to dollars at the official rate of N410/$1, translates to about $16 billion.

A further breakdown of the amount reveals corporates own about N4.478 trillion ($11 billion), while retail depositors own about N1.798 trillion ($4.38 billion). The balance is owned by states and local governments and other public institutions.

Nigeria’s foreign currency balances in commercial banks has become a topic of discussion in several quarters with some calling for a conversion of the balances into naira to shore up Nigeria’s dollar reserves. On the flipside, depositors are worried stiff about any such move even though the apex bank has come out to deny it categorically. Much of the discussion has revolved around how robust our domiciliary account balances are and if it can address forex shortages.

Most recently, House of Reps member, Ibrahim Obanikoro, representing Eti-Osa Federal Constituency, Lagos State, called on the Central Bank of Nigeria to close all domiciliary accounts for the next 12 months to ease the slide of the naira. Obanikoro stated this in an online statement on Tuesday evening, adding that he has come up with a bill that will serve the common good.

“I am not the CBN Governor but at this moment, I’m of the opinion that CBN should mandate that all dom accounts be closed for the next 12 months. Let’s see the effect on the Naira. After all, you can’t go to any of the Western worlds and open a foreign currency account.” Obanikoro suggested.

His remarks have been met with harsh criticism with some pointing to a lack of knowledge about currency matters.

This is not the first time Nigerians are experiencing palpable fears of a possible conversion of domiciliary accounts into naira, dating as far back as 2016 when we last had a currency crisis. Last year, a purportedly leaked memo suggested plans to curb usage of money in domiciliary accounts, however, this was categorically denied.

The rumours swelled again in late July, forcing the CBN to deny any such plans in a memo issued by its director of corporate communications. Again, in September of this year, a fake memo appeared with the insinuation that the central bank had approved the conversion of deposits in domiciliary accounts into naira. The Central Bank issued a press release categorically denying this.

Excerpt of the memo reads:

“The attention of the Central Bank of Nigeria (CBN) has been drawn to a fake circulation, in social media circles, of a circular with a fake CBN logo curiously dated “13 September 2021”, and purportedly issued by its Trade and Exchange Department to the effect that all Deposit Money Banks, International Money Transfer Operators (IMTOs) and members of the public are to convert domiciliary account holdings into naira. We wish to reiterate that the Bank has not contemplated, and will never contemplate, any such line of action.

The speculation is a completely false narrative aimed at triggering panic in the foreign exchange market,” the CBN stated