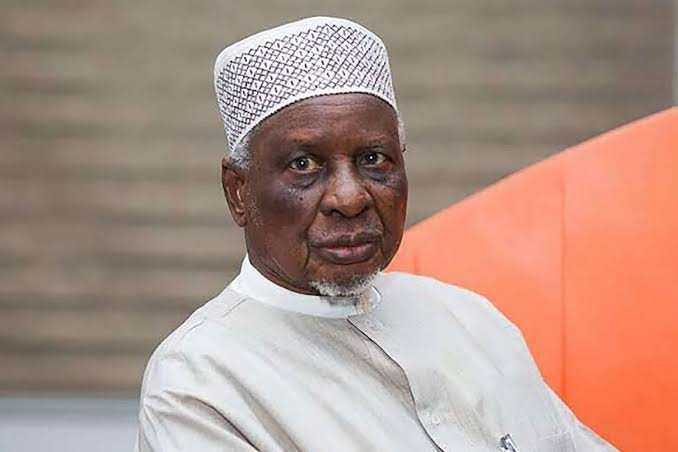 Elder statesman, Tanko Yakassai, has voiced his support for abolishing the 36-state structure and turning the six geopolitical zones into federating units.

He said in an interview with Sunday PUNCH, “Apart from abolishing the existing political parties in the country, I would abolish the 36-state structure in Nigeria and I support the returning of six geopolitical zones in the country as federating states.

“At the moment, 80 per cent of Nigeria’s revenue is expended on bureaucracy, spent on running the administration. The bottom line is you cannot develop with 20 per cent out of the total revenue, where you commit 80 per cent to recurrent expenditure. This is what is happening at the federal and state levels.”

He added, “With this situation, no country can develop. I want a situation where the bulk of the revenue of this country is dedicated to development, to construct good roads, build railway stations, provide electricity all over the country and so on. That was the intention of Tafawa Balewa when he became the prime minister.”