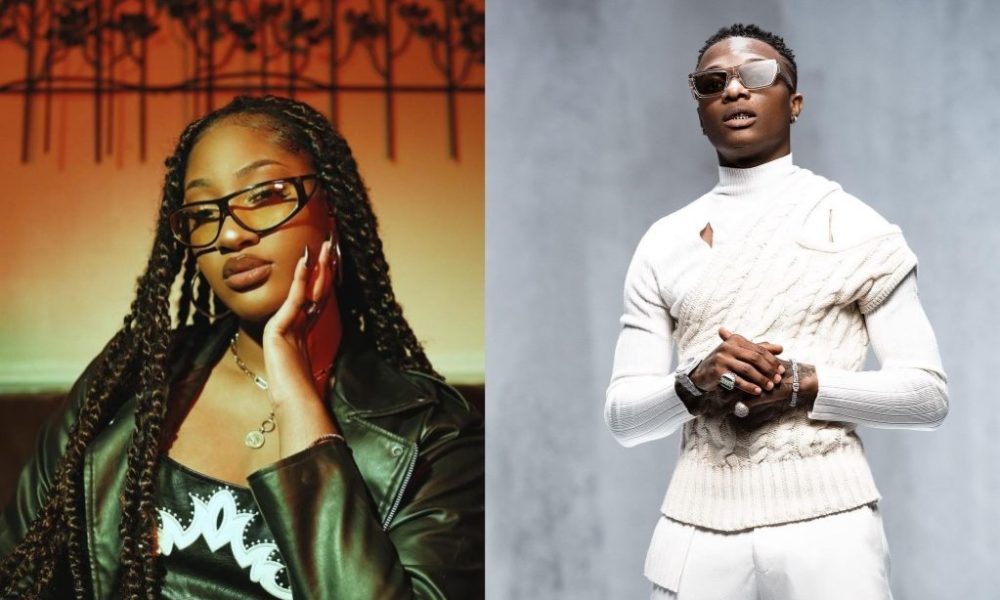 Featuring Tems, Essence was released in October 2020 as the 11th song on ‘Made in Lagos’, Wizkid’s fourth studio album.

Reacting, the singer, while receiving the certification alongside Tems in the United States, thanked his fans for their constant support.

“I love you, baby girl; you are special and exceptional. This is your time and moment, and the rest of the world needs to hear it because it means so much to me. We have a Platinum record, and I simply want to express my gratitude to everyone involved, from Tems to the producers, legendary beats, and my long-lost brothers. Thanks to the entire team for believing in the dreams from the beginning, to my fans, I thank you all, and I wish God bless you all,” he stated.

After 500,000 units of ‘Come Closer’ were sold, Wizkid became the first African artist to be certified gold in the United States in 2020.

The artist praised his fans for their unwavering support while earning the certification with Tems in the US.

He also commended Tems, saying that she is a superstar who needs to be heard more.

Essence hits its second certification this year, following the platinum and gold certifications in the UK and Australia in April for his 2017 single ‘Come Closer’, which featured Canadian rapper Drake.