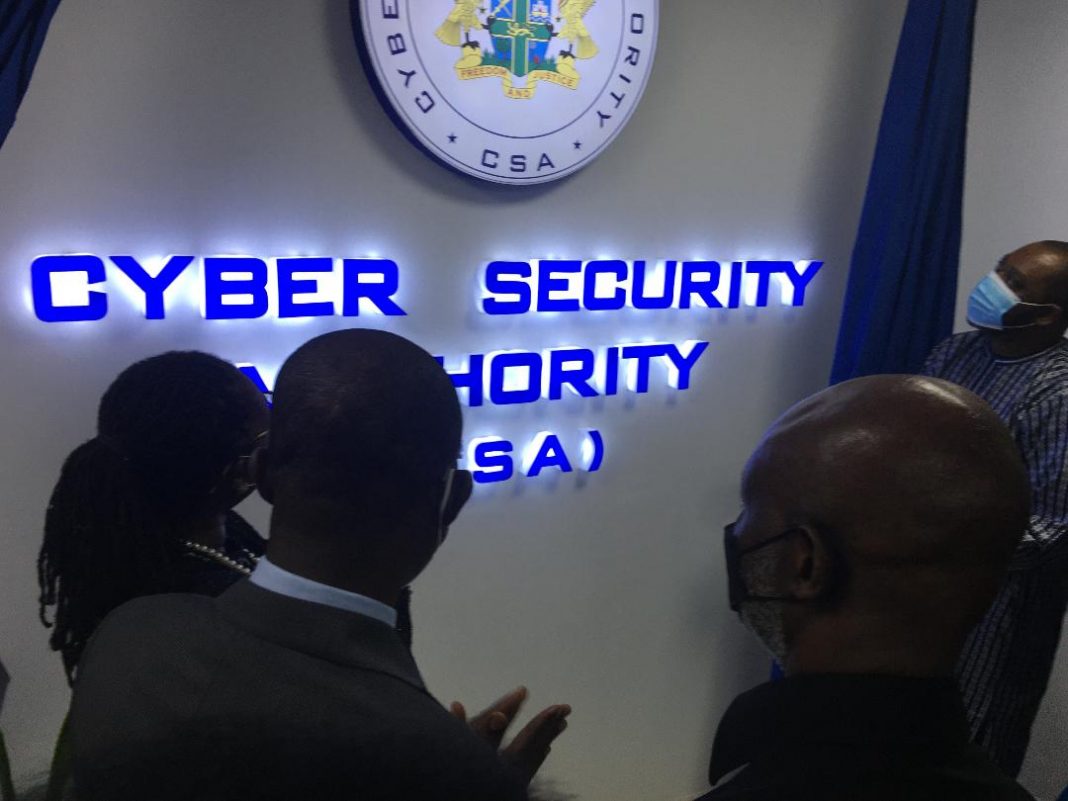 The Cybersecurity Authority (CSA) was launched last Friday in Accra to protect the country’s critical information infrastructure and to lead its cybersecurity development through regulations.

The launch was the outcome of a successful transition from the National Cybersecurity Centre to the new authority with regulatory powers and a solid mandate to protect government, private sector and the public against cyber-attacks.

By that gesture, Ghana has now joined the league of developing and developed countries such as the United States, the United Kingdom, Singapore and Rwanda with a robust cybersecurity ecosystem.

It was made possible through the passage of the Cybersecurity Act, 2020 (Act 1038), a law considered as world-class legislation.

The Minister of Communications and Digitalisation, Mrs Ursula Owusu-Ekuful, who launched the authority, explained that the establishment of the new authority was a bold effort by the government to institutionalise and develop Ghana’s cybersecurity.

This is only a transition by way of a change in name but we are formally launching an institution with regulatory powers and with a clear mandate to protect all of us – government, private sector and the public – from cyber-attacks,” she said.

The theme for this year’s NCSAM is ‘Ghana’s Cybersecurity Act 2020: Its implications and the role of stakeholders’.

The theme seeks to emphasise on Ghana’s efforts to accomplish an important milestone – an enactment and implementation of cybersecurity legislation among four other critical pillars of a nation’s cyber-security development, as recommended by the International Telecommunication Union (ITU).

The passage of the Cybersecurity Act 2020 is a milestone achievement that puts the country on the right path to a safer and resilient digital ecosystem.

“This makes it more responsive to our needs and challenges as well as to provide better, efficient outcomes which we at the Ministry of Energy have provided ICT training for some of our staff to help them facilitate and adjust with these innovations,” he added.

The acting Director-General of the authority, Dr Albert Antwi-Boasiako, noted that the World Economic Forum had approached Ghana to implement a private-public partnership for cyber-security development.