Oil climbs past $81 with OPEC+ sticking to output increase 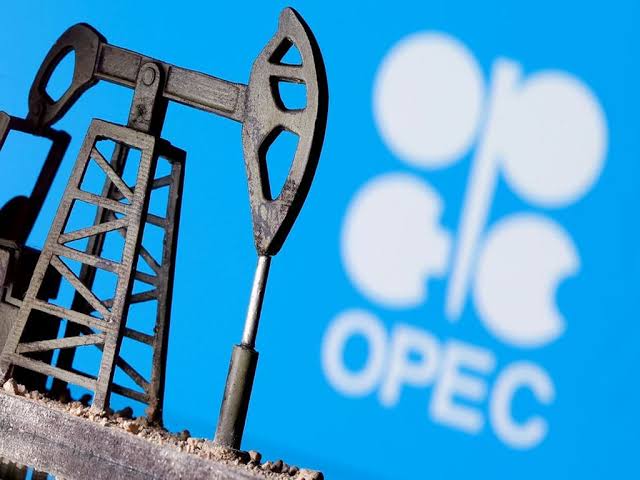 International oil prices jumped to a three-year peak on Monday after OPEC+ confirmed it would stick to its current output policy as demand for petroleum products rebounds across the world.

“Given the demand picture and the outcome of the OPEC meeting, the overall sentiment around crude is bullish,” said John Kilduff, partner at Again Capital LLC in New York.
Demand for coal and natural gas has exceeded pre-COVID-19 highs with oil closely trailing, according to energy watchdog the International Energy Agency. Three-quarters of global energy demand is still met by fossil fuels, with less than a fifth by non-nuclear renewables.

OPEC+, which groups the Organization of the Petroleum Exporting Countries (OPEC) and allies including Russia, has faced pressure from some countries to add back more barrels to the market as demand has recovered faster than expected in some parts of the world.
Four OPEC+ sources told Reuters recently that producers were considering boosting output by more than had already been agreed.
The oil price rally has also been fuelled by an even bigger increase in gas prices here, which have spiked by 300%, prompting switching to fuel oil and other crude products to generate electricity and for other industrial needs.
(Reuters)