Chike Akunyili: We hope his death not in vain, says daughter Chidiogo 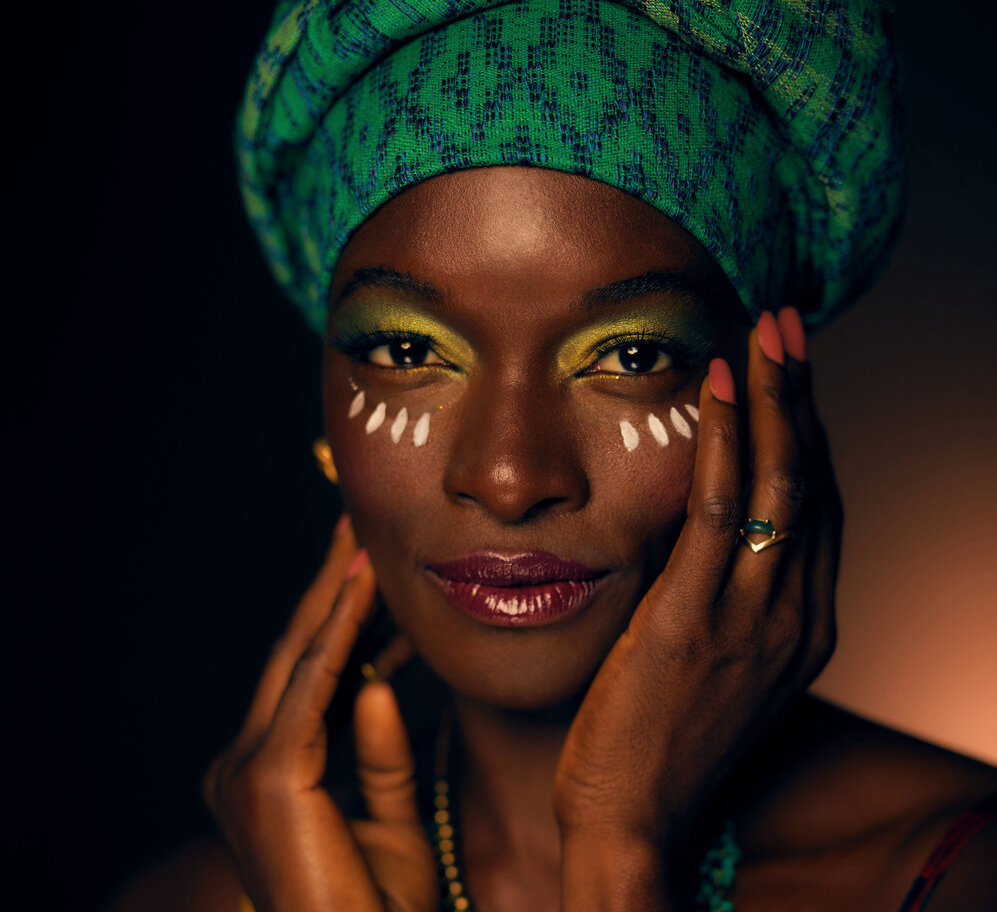 Chidiogo, daughter of Dr Chike Akunyili who was assassinated last week Tuesday, celebrated her father today, a week after his death.

The medical doctor and widower of a late Minister of Information, Dora Akunyili, was killed when he was returning from a commemorative lecture in honour of his late wife.

Chidiogo,  who said she spoke to her father a day before his demise, shared a video of her late father giving money to an old woman who sang his praises on her Facebook page to commemorate the one week anniversary of her father’s death.

The caption read, “The load of our grief is lessened by videos such as this. The story goes that on his way home, he saw an old woman with a heavy wheelbarrow full of plantains. He continued home, got the needed cash and came back to where she was and proceeded to buy all her plantains.

“He counts out the money to the soundtrack of her cries of joy and blessings as she dances away. ‘Nothing is as good as giving joy,’ he adds, a happy smile on his face.

“Thank you all for your condolence messages in this time of immense mourning. Our joy is to know that we do not grieve alone, and our hope continues to be that his death not be in vain.” (sic)

[READ ALSO] Pandora Papers: What has been uncovered?