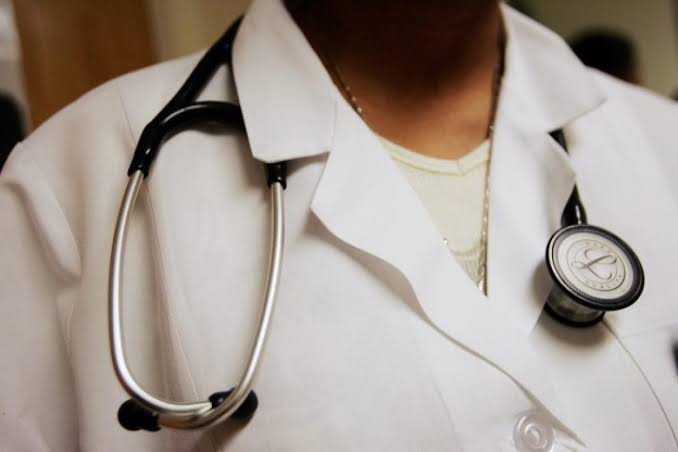 Medical charity group Médecins Sans Frontières has condemned the killing by unknown gunmen of a nurse it employed in Zamfara State in northwest Nigeria.

MSF said the 37-year-old nurse, Mohammad Hassan, was killed on Oct 2 when armed men opened fire on the public transport vehicle in which he was travelling.

The organisation disclosed this in a statement posted on its Twitter page.

It read, “Mohammad’s tragic death is an example of the rising violence in North-West Nigeria that is deeply affecting the lives of the population and has driven thousands of people from their homes.”

Zamfara State is among the worst-hit states in the spate of banditry in the northwest region.

Even with the rising killings, MSF said it provided medical humanitarian assistance to the populations of the Anka, Gusau and Zurmi areas in Zamfara State.

In Shinkafi, the town where Hassan was based, MSF teams run a 33-bed therapeutic feeding centre and an inpatient paediatric department at the local general hospital, it said.