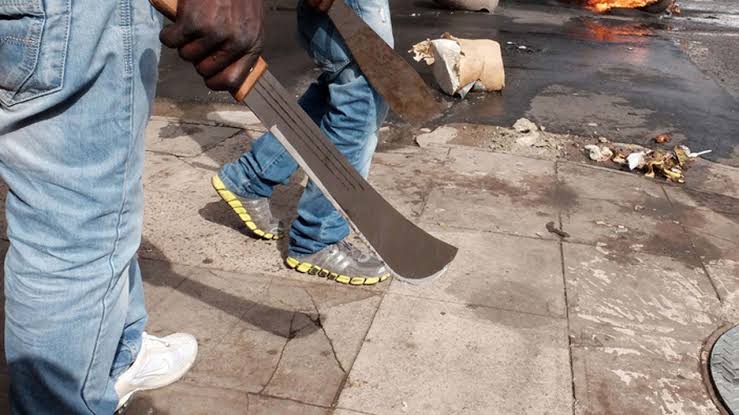 An Abuja-based lawyer, Mr Ben Chijioke Okpe, has been brutally murdered near his house at Karu Site in Abuja.

According to reports, the lawyer was axed deeply on his face and was stabbed straight to his heart in front of his house.

The attack led to instant death.

A colleague of the deceased lawyer told newsmen that Okpe left his house on Sunday to prepare for a brief he had on Monday (yesterday).

The source said, “He was murdered directly opposite his house in a garden at Karu Site where he ordered a meal and opened his laptop. He got a call and went out. He didn’t come back as unknown people stabbed him to death.”

The late Okpe was said to be an indigene of Obukpa, Nsukka Local Government Area of Enugu State.

Before his gruesome murder, he was into private practice in the Federal Capital Territory and was a member of the Nigerian Bar Association, Abuja branch.