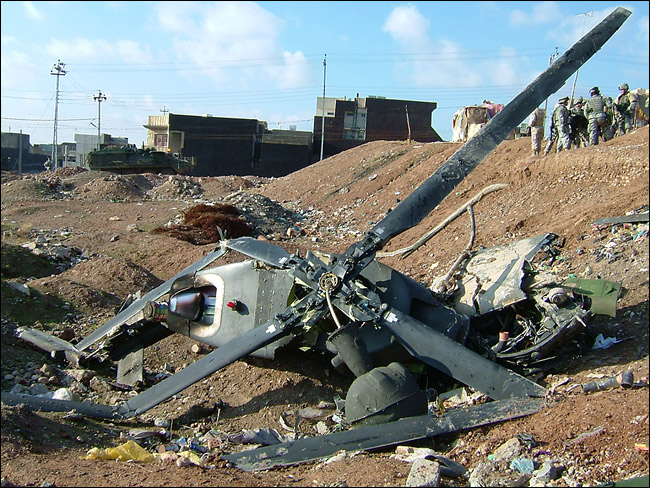 The incident happened during a military exercise at night, the state news agency said, citing a Ministry of Defense spokesperson.

“A military-technical team was sent to the scene to determine the causes of the crash,” the spokesperson said.

It has not been ascertained if there were any civilian casualties.