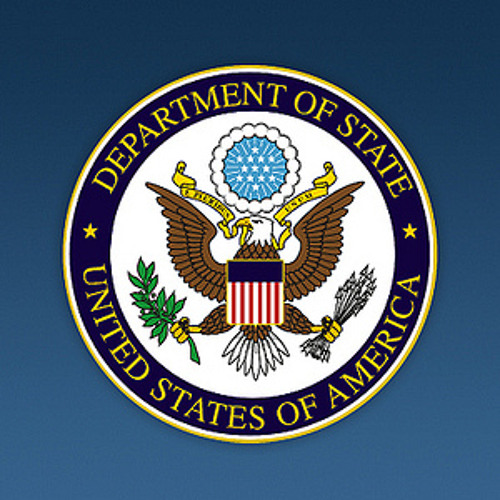 The United States Department of State has announced it will build a new Consulate General in Eko Atlantic City, Lagos.

The new facility will cost $319m, a statement by State Department said on Tuesday.

The statement was titled: ‘The Bureau of Overseas Buildings Operations Announces Design-Build Award for the US Consulate General in Lagos’.

According to the statement, the new Consulate General will provide a modern, resilient platform for diplomacy in Nigeria and is expected to be completed in 2027.

It read, “The Department of State has awarded Pernix Federal, LLC of Lombard, Illinois the $319 million design-build contract for the new US Consulate General in Lagos, Nigeria. The 12.2-acre site for the new Consulate General is part of Eko Atlantic, a development led by South Energyx Nigeria Limited in collaboration with Lagos State.

“The location will provide the future diplomatic campus and its neighbours with access to sustainable, modern infrastructure, including an 8.5km seawall designed to protect the city from rising sea levels and coastal erosion.

“Ennead Architects of New York, New York is the design architect. The new Consulate General will provide a modern, resilient platform for diplomacy in Nigeria and is expected to be completed in 2027.”

The statement said since the start of the Department’s Capital Security Construction Program in 1999, the Bureau of Overseas Buildings Operations (OBO) had completed 168 new diplomatic facilities.

“OBO currently has more than 50 active projects, either in design or under construction worldwide. OBO provides safe, secure, functional, and resilient facilities that represent the US government to the host nation and that support US diplomats in advancing US foreign policy objectives abroad,” it added.