Bank of America’s Crypto Report: All you need to know 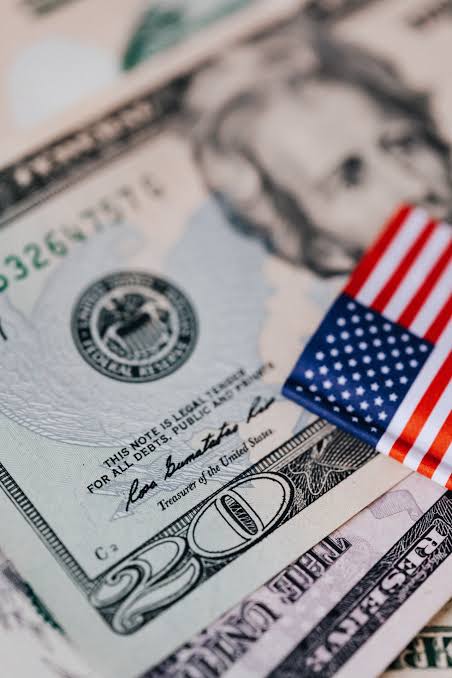 Bank of America released their latest crypto report this week, as Bitcoin returns north of $50K. BofA strategists Alkesh Shah and Andrew Moss described the crypto market as “too large to ignore” and that “there could be more opportunity than skeptics expect.”

Let’s take a bird’s eye view on key findings from the 140+ page report.

As BTC hangs tough above $50K, both BofA and our team’s internal perspective on Bitcoin inflows reflect strong institutional interest.

Additionally, beyond simply traditional financial institutions, Bank of America also cites the potential for further integration of blockchain technology in daily life. “In the near future, you may use blockchain technology to unlock your phone; buy a stock, house or fraction of a Ferrari; receive a dividend; borrow, loan or save money; or even pay for gas or pizza,” the report states. Of course, many different projects are already working on tools for some of these exact use cases, and a whole lot more.

Outside of existing economies ripe for reinvigoration, the report also calls out projects and firms that are becoming inherently native to the digital asset ecosystem. There has been ample growth across both of these categories, exemplified by the below chart showing mentions of digital asset language on earnings calls:

If there is one thing that is abundantly clear, it’s that digital assets are on major corporate radars, and as BofA states – “corporations aren’t risking being left behind.” These earnings calls included companies in information technology and finance, but also included consumer staples, real estate, health care, and more.

When it comes to NFTs, the short stroke is that the sentiment reflects digital assets in general: Bank of America is bullish. The firm describes NFTs as “changing the way creators connect with fans and receive compensation.” Indeed, as BofA acknowledges, NFTs have immense potential in demonstrating ownership without any sort of middleman fee – and that this is substantial demand for this across a wide variety of verticals.

Finally, regulatory uncertainty was cited in the report as the largest near-term risk in the firm’s view, and understandably so. That regulatory risk may be exacerbated with stablecoins, however the report noted that despite less liquid reserves (which could lead to heightened regulatory scrutiny), stablecoins are “a waiting zone between fiat currencies and digital currencies, which could further accelerate adoption of the latter.” The report adds that central bank digital currencies (CBDCs) are a “when, not if” situation.