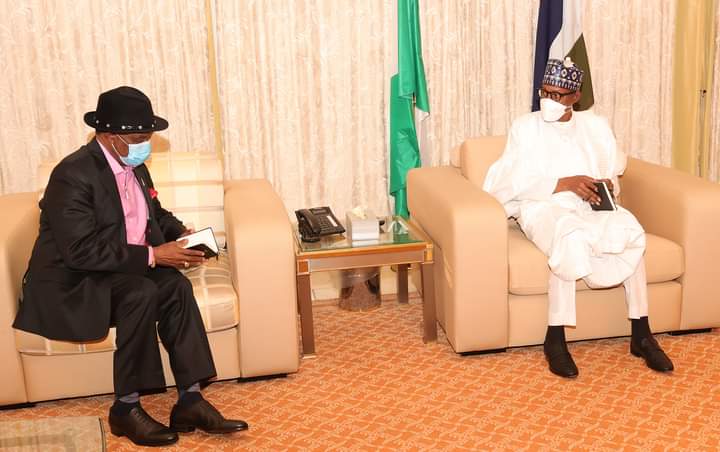 The governor said he reported the Attorney-General of the Federation and Minister of Justice, Abubakar Malami (SAN), to the President over the minister’s pronouncement that the Federal Government might declare a State of Emergency in Anambra to ensure that the November 6 governorship election in the state takes place.

Obiano said the President does not want any kind of intimidation ahead of the poll and opposed the idea of emergency rule.

According to Section 305 of the 1999 Constitution, a state of emergency is a situation of national danger or disaster in which a government suspends normal constitutional procedures in order to regain control.

A declared state of emergency allows the President to immediately make any desired regulations to secure public order and safety.

The insecurity in Anambra State worsened a few weeks ago with a declaration by a separatist group, the Indigenous People of Biafra that the November 6 governorship poll in the state would not hold.

On Wednesday, the AGF had said that the government had the responsibility to sustain the democratic order and would do the needful to ensure that the election holds.

“And you cannot rule out the possibility of a declaration of a state of emergency where it is established, in essence, that there is a failure on the part of the state government to ensure the sanctity of security of lives, properties and democratic order.”