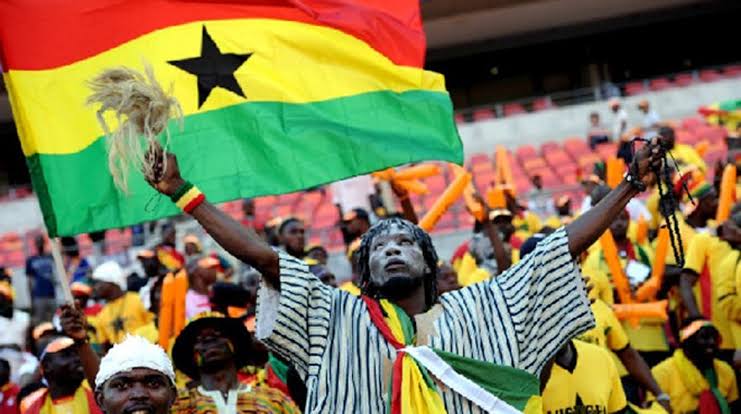 The Confederation of African Football on Thursday announced allowing Ghana to admit 4 000 fans into the stadium when the Black Stars play Zimbabwe in their 2022 World Cup qualifier home match at the Cape Coast Stadium this Saturday.

The Group G encounter will be played under strict Covid-19 protocols. The stadium has a carrying capacity of 15 000.

The Ghana Football Association were last month allowed 2 500 fans when they hosted Ethiopia and should be happy with the increased numbers.

“Through the hard work and negotiating prowess of the Ghana Football Association, the Confederation of African Football (CAF) and FIFA have approved Ghana’s request to admit spectators for Saturday’s Group G FIFA World Cup Qatar 2022 qualifier against Zimbabwe,” GFA said in a statement.

“CAF has approved Four Thousand (4,000) spectators for the match – an improvement over the 2,250 spectators which was approved for last month’s opener against Ethiopia.

Ghana are second in Group G with three points from two games while Zimbabwe currently sit at the basement of the four-team pool, with one point.

The return leg will be played behind closed doors after ZIFA’s request were turned down by CAF.

The continental football mother body indicated that its decision was based on the review of Zimbabwe’s compliance to expected stadium requirements, safety and security as well as medical issues at the National Sports Stadium