CBN will launch eNaira in a couple of days-Emefiele 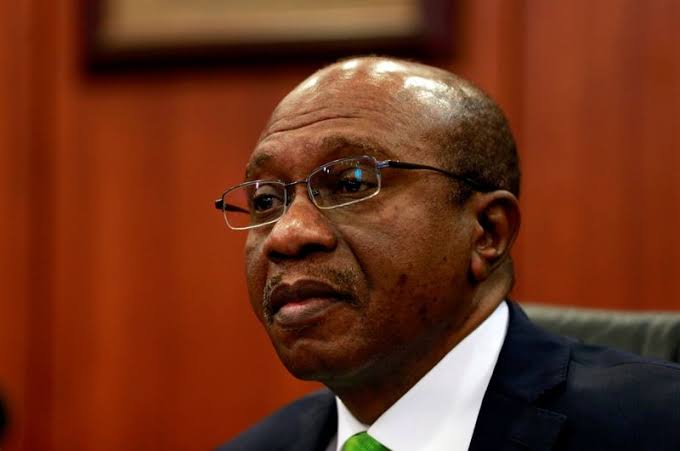 The Central Bank of Nigeria (CBN) will launch the eNaira, its digital currency, in a couple of days from now, the bank’s Governor Godwin Emefiele, has said.

He said on Thursday that it would make Nigeria “one of the first countries in Africa, and indeed the globe, to adopt the digitisation of its national currency”.

The CBN had announced plans to launch its own digital currency this year after Nigeria barred banks and financial institutions from dealing in or facilitating transactions in cryptocurrencies in February.

Emefiele had previously said the eNaira would operate as a wallet against which customers could hold existing funds in their bank accounts, and that this would accelerate financial inclusion and enable cheaper and faster remittance inflows.