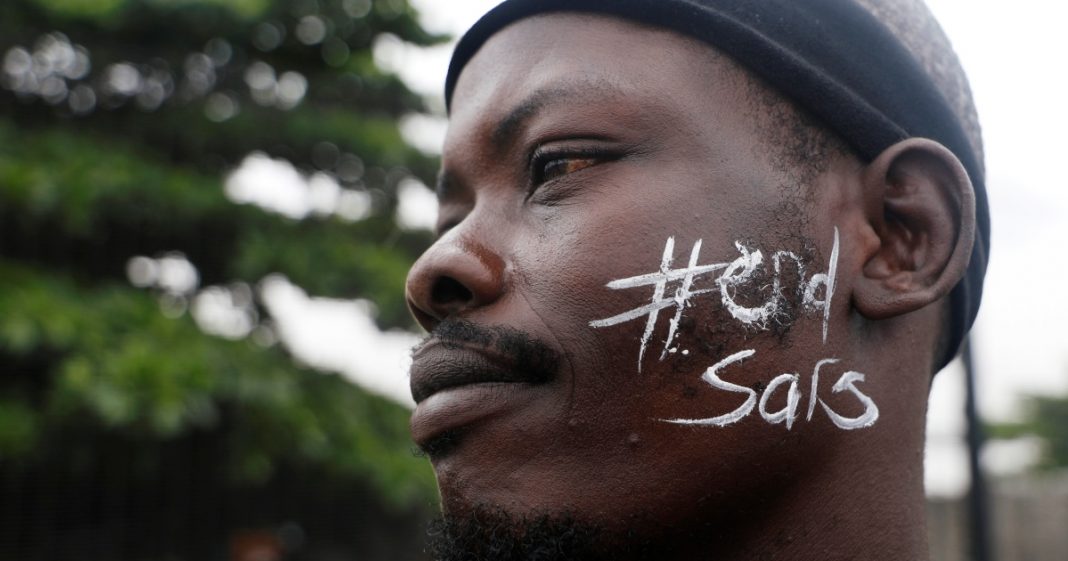 The disbanded Special Anti-Robbery Squad (SARS) unit of the Nigeria Police Force has been revived.

The Inspector-General of Police, Usman Alkali Baba gave the directive for SARS to be brought after it was disbanded last year following the #EndSARS protests.

Adamu had said that the SARS unit was scrapped after series of allegations of brutality, extrajudicial killings, and human rights abuses.

But according to SaharaReporters, the IGP has revived the notorious unit and has released new terms and conditions on the operation of SARS officials.

In a statement on Thursday, the police boss said that SARS has been reformed and new rules of engagement have been issued to its officers.

The Police boss, however, stated clearly that SARS officers are strictly for armed robbery and kidnapping cases.

IGP Baba stated that the new rules of engagement are seen below:

“No SARS personnel is allowed to conduct a stop and search exercise unless there is a distress call from victims or members of the public.

“They are not allowed to be involved in commercial matters, debt recovery, (landlord vs tenant issues).

“They are not allowed to interfere in any social/relationship cases (marital matters, boyfriend/girlfriend relationship).

“They are strictly for armed robbery and kidnapping cases!”

The Police boss also encouraged citizens to report cases of harassment by any of its officials to the following office: DIG, Department of Operations: