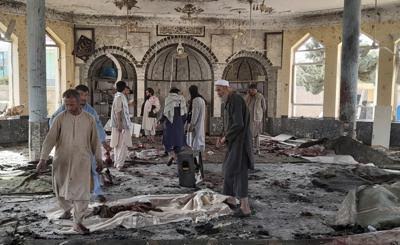 An explosion at a mosque in northern Afghanistan on Friday that targeted Shiite Muslim worshippers left at least 100 people killed or wounded, a Taliban police official said.

The official, Dost Mohammad Obaida, the deputy police chief for Kunduz province, said that the “majority of them have been killed.” 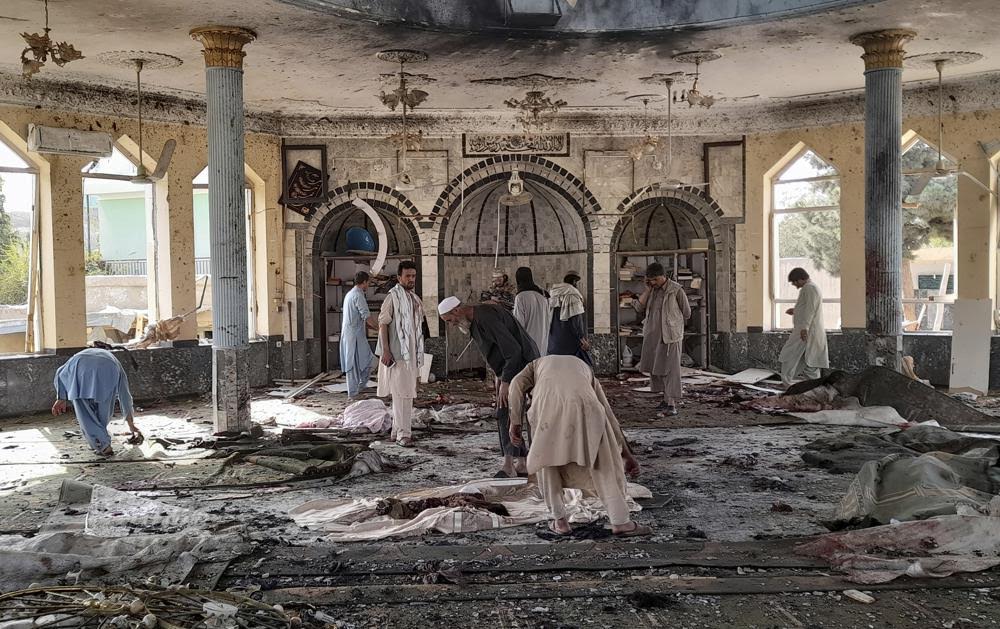 There was no immediate claim of responsibility for the blast, which took place in the city of Kunduz, the capital of Kunduz province, but Islamic State militants have a long history of attacking Afghanistan’s Shiite Muslim minority.

If confirmed, a death toll of dozens would be the highest since U.S. and NATO forces left Afghanistan at the end of August and the Taliban took control of the country. The Taliban have been targeted in a series of deadly IS attacks, including shooting ambushes and an explosion at a mosque in the capital of Kabul.

The explosion went off during the weekly Friday prayer service at the Gozar-e-Sayed Abad Mosque. The Friday noon prayer is the highlight of the Muslim religious week, and mosques are typically crowded. Witness Ali Reza said he was praying at the time of the explosion and reported seeing many casualties. 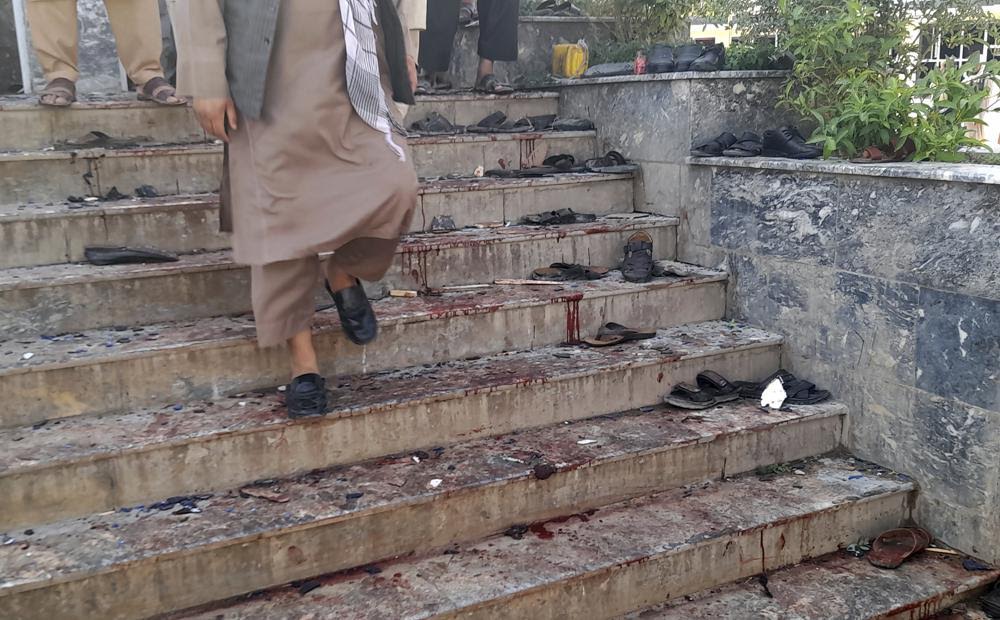 Photos and video from the scene showed rescuers carrying a body wrapped in a blanket from the mosque to an ambulance. The stairs at the entrance of the mosque were covered in blood.

Earlier Friday, the chief Taliban spokesman Zabihullah Mujahid said the Shiite mosque was the target and that a “large number” of worshippers were killed and wounded. He said Taliban special forces had arrived to the scene and were investigating the incident.

The Taliban leadership has been grappling with a growing threat from the local Islamic State affiliate, known as the Islamic State in Khorasan. IS militants have ramped up attacks to target their rivals, including two deadly bombings in Kabul.

IS has also targeted Afghanistan’s religious minorities in attacks. The local Islamic State affiliate has also claimed responsibility for the horrific Aug. 26 bombing that killed at least 169 Afghans and 13 U.S. military personnel outside the Kabul airport in the final days of the chaotic American pullout from Afghanistan.