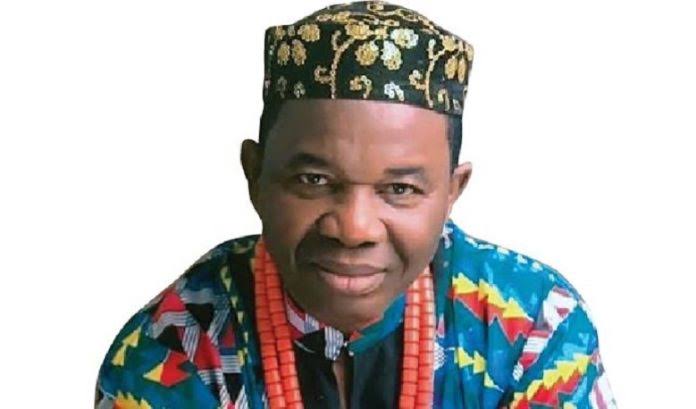 Veteran Nollywood actor, Chiwetalu Agu, has been released from Army custody a day after he was arrested for putting on an outfit with semblance to the Biafran flag.

This was announced via a video posted by Nollywood actor, Emeka Ike, on his Instagram page on Friday, where Agu was filmed with two representatives from the Actors Guild of Nigeria.

According to the video, Agu was released via the intervention of the AGN. According to one of the representatives, the actor is hale and hearty.

When asked for comments, Agu said, “Keep supporting Nollywood. It’s the only hope we have to sustain both our public and private lives.”

Soldiers had arrested and allegedly manhandled the actor around Upper Iweka Bridge in Onitsha, Anambra State for wearing an outfit with Biafra inscriptions on Thursday.

In a video shared of him speaking while being interrogated by soldiers, he said he was only sharing bread when he was arrested while maintaining that there was nothing wrong with him wearing his clothes.

“This is rising sun, not Biafra, not Eastern Security Network”, he said.

The Nigerian Army had in a statement said the actor was arrested “while inciting members of the public and soliciting support for the proscribed Indigenous People of Biafra”.