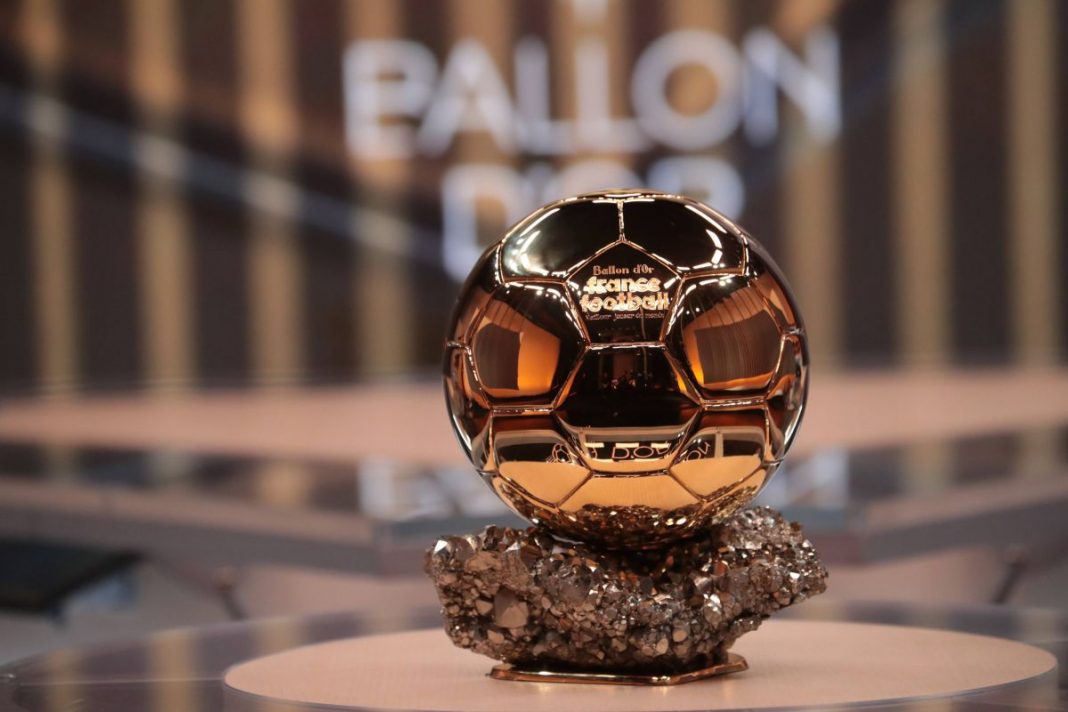 A 30-man shortlist for this year’s Ballon D’Or award will be announced today Friday, 8 October.

This was confirmed by France Football, who are the organisers of the award, via their social media channels on Thursday.

They hinted that the nominees would be unveiled within 24 hours.

The 30-man shortlist will be reduced to three closer to the event, which holds November 29.

Paris Saint-Germain superstar, Lionel Messi, is the hot favourite to win this year’s Ballon d’Or – which would be his seventh if it happens.

As perhaps a sign of what to come, Messi appears on the cover of France Football’s official magazine for this month.

Bayern Munich’s Robert Lewandowski is second favourite. The Poland striker was widely considered to be the man who was most deserving of the 2020 award.

N’Golo Kante is expected to get on the podium along with Chelsea team-mate, Jorginho.