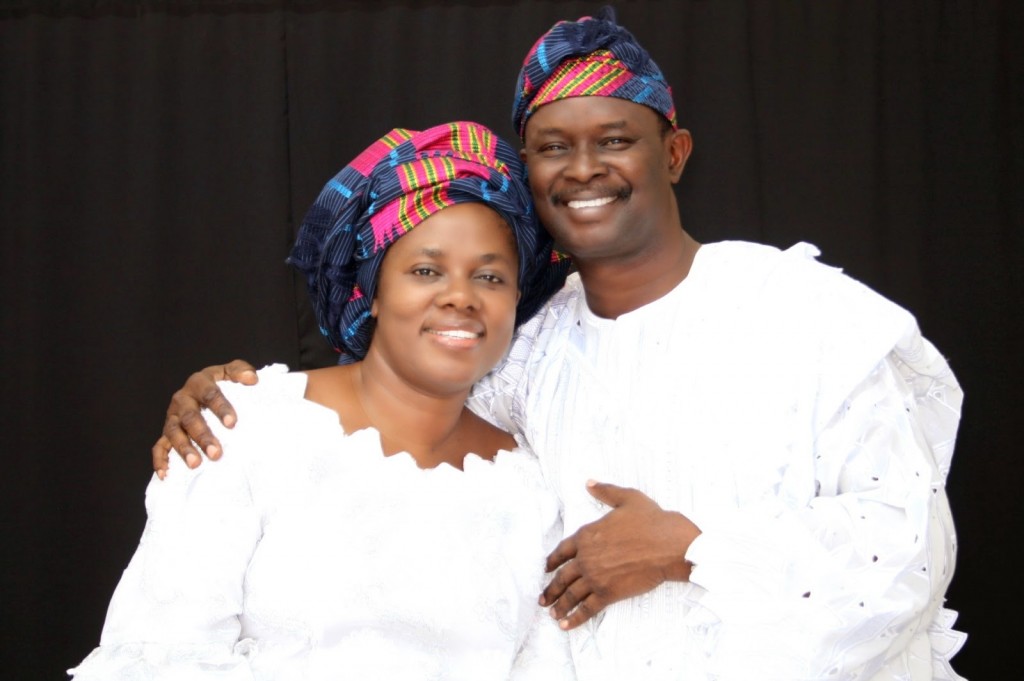 Veteran Christian film-maker and evangelist, Mike Bamiloye, has shared a story on his journey with his wife, Gloria, through 33 years of marriage.

In an Instagram post on Friday, the founder of Mount Zion Faith Drama Ministry told of how he had earlier made failed proposals to other people before he finally met his wife.

Eulogising his wife in a statement titled, ‘Gloria the Most Precious Gift’, the clergy expressed gratitude towards his spouse, recognising that she helped his ministry succeed.

“On October 8th, 1988, on our wedding day, a member of our ministry met me as I was coming out of the wedding reception and said this profound statement that I have never forgotten since that day.

“Today, on the thirtieth year of the marriage that began 32 years ago, I can confidently say with proper understanding that I would never have gotten any successful ministry without you GLORIA OLUSOLA ALABA.

“But God had mercy on me, they all turned down my proposals and I thought God was against me, not knowing that God was planning my future for me by guiding my feet to the actual bone of my bone and flesh of my flesh.

“I, therefore, thank the Lord God of Heaven that I did not make the greatest mistake of my life. I FOUND YOU.”