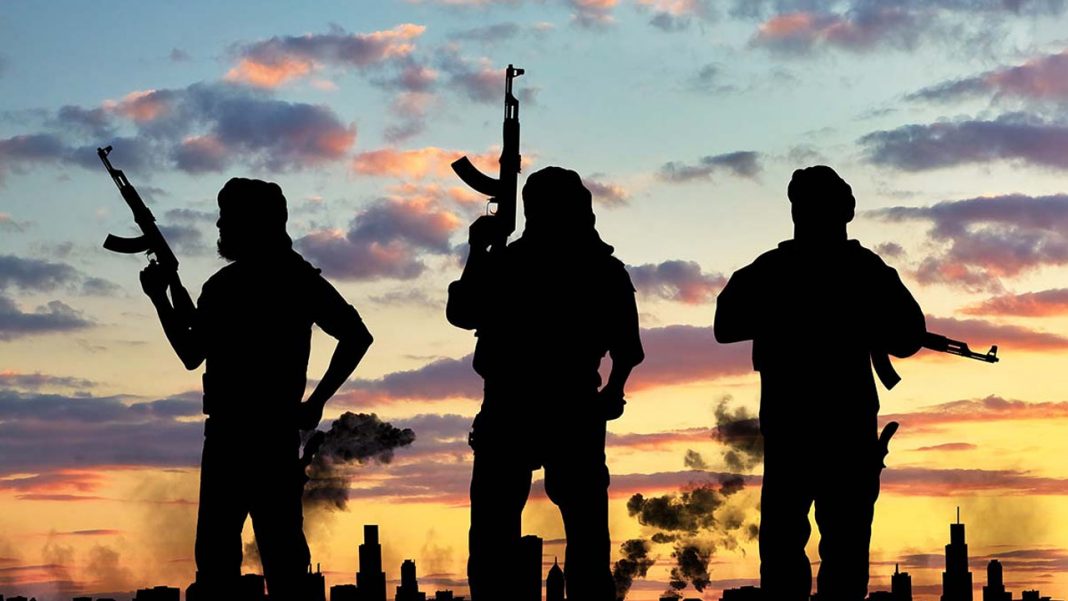 Gunmen have reportedly killed a number of policemen in Anambra State.

It was gathered that police vehicles were also set ablaze by the gunmen.

The attack was said to have occurred at a security post mounted by the police operatives.

It was further learnt that many other policemen sustained varying degrees of injury during the shooting incident which occurred at Okija in the Ihiala Local Government Area of the state on Thursday evening.

However, other circumstances surrounding the attack, including the identities of the assailants, had yet to be ascertained as of the time of filing this report.