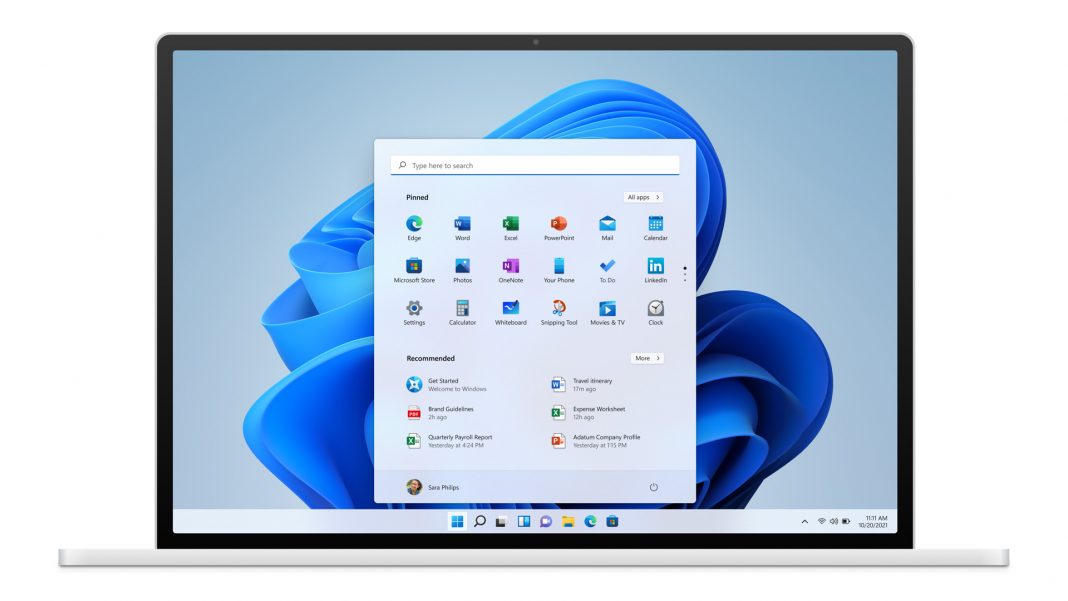 HP Inc. on Friday announced the launch of Windows 11 with its newest laptops to provide consumer satisfaction and keep up with their lifestyle.

Tan said that the newest devices, displays and accessories were designed for people desiring technologies that would enable them to seamlessly switch between productivity, creativity, entertainment and collaboration regardless of location.

She said that personal computers (PCs) had become more important as people settled into a new way of life.

According to her, a recent HP study shows that 36 per cent of respondents say they will continue to use their PCs to watch television, movies, and videos as much as they did in 2020.

‘’One-third of users say they expect to continue using their PCs for video calls to connect with others to take meetings, network or have happy hours with friends while 73 per cent of respondents want a device that offers enough power and professional features to express themselves creatively,’’ she said