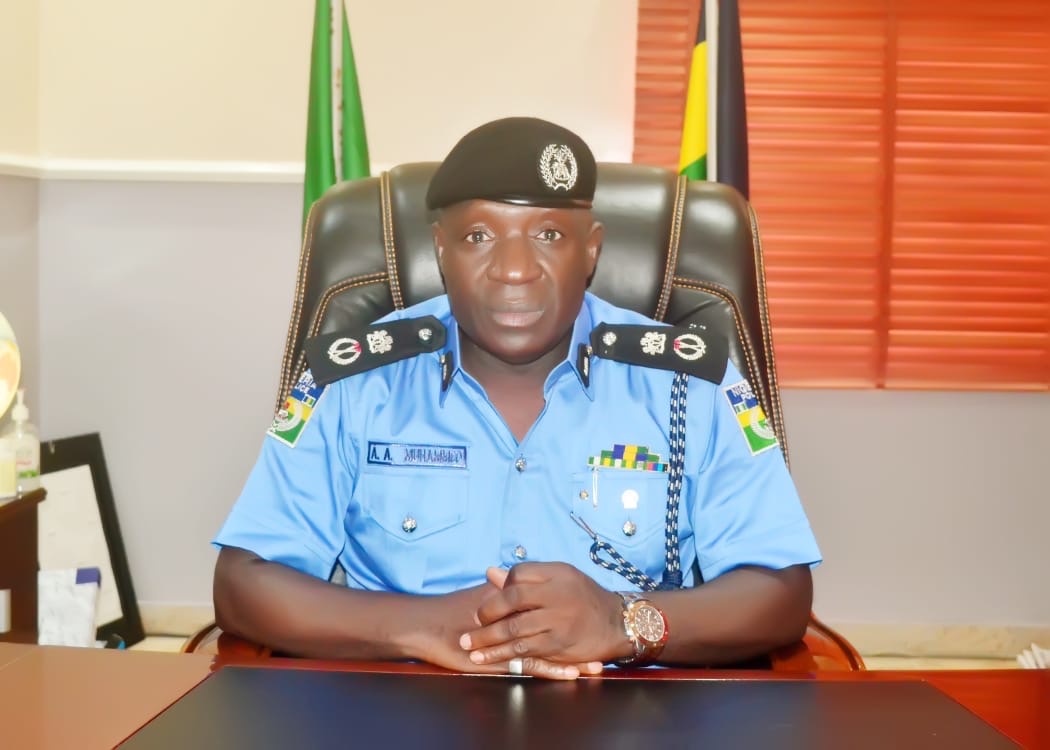 The Delta State Police Command has raided a kidnappers’ den in Oghara and rescued a 27-year-old lady that was abducted by the hoodlums.

According to the police, one of the gang members was arrested, while the rest fled when they spotted officers.

The command’s spokesperson, DSP Bright Edafe, disclosed this in a statement he issued on Friday.

Giving details of the arrest, Edafe said they got a distress call from a man (name withheld) on Tuesday at about 7.30 pm.

The police spokesperson said, “The man raised the alarm that his girlfriend was kidnapped on Monday at about 11 pm while he was driving with her to Lagos in a Futon Truck with reg no FST 345 YD.

“He and his girlfriend, one Mohammed Sekinat aged 27 yrs, were blocked along the Koko Road at Oghara by a three-man armed robbery/kidnapping gang.

“He disembarked from the vehicle and escaped while the hoodlums forcefully took his girlfriend away into the bush.

“Operatives of the Oghara Division were immediately dispatched to the area. The operatives, who went on an intelligence-led investigation, located the gang’s hideout along Pan Ocean Road by Koko junction.

“The gang members, on sighting the police teams, took to their heels, and abandoned the kidnapped victim. But one of the suspects, Emuesiri Umukoro ‘m’ aged 27 yrs, was arrested.

“The victim identified the suspect as a member of the gang who kidnapped her.”

“Manhunt for the fleeing members of the gang is ongoing,” the police added.