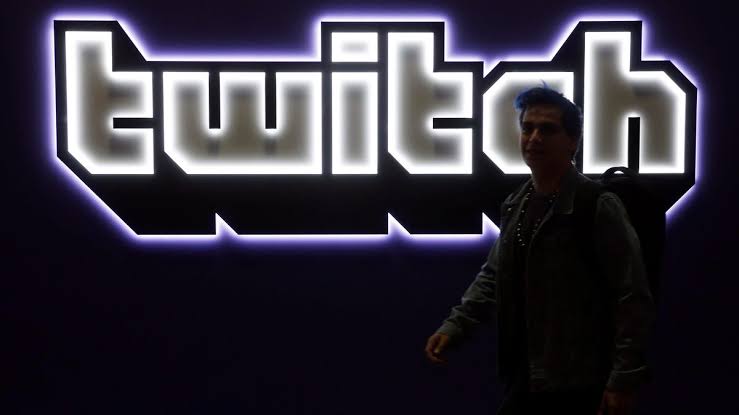 Twitch appeared to be hacked again Friday on morning, as images of Jeff Bezos appeared across the site, two days after a massive data leak from the Amazon-owned streaming service.

Twitch users began to report at 5 am that banner icons of numerous video games were changed to the same close-up photo of a surprised Bezos.

The issue was resolved a few hours later, and the company has not yet responded to a request for comment from Forbes.

This is the latest in a series of unfortunate events for Twitch, which was hacked Wednesday, revealing sensitive company information such as its source code, streamer earnings and future plans.

It is unclear whether the two incidents are related, though the source code breach may have made the Bezos graffiti easier.

Twitch isn’t the only technology company that has had a bad week. Facebook and its popular Instagram and WhatsApp services went offline for five hours Monday, resulting in approximately $65 million in lost revenue. Unlike Twitch, Facebook’s issues were due to internal router problems, not hackers.

The Twitch breach revealed that its top-earning streamer, Dungeon & Dragons group CriticalRole, earned $9.6 million from the service between August 2019 and October 2021.